Race relations and criminal justice in the new year

Race relations and criminal justice in the new year

Following a year of intense activism sparked by the Black Lives Matter movement, this moderated conversation will discuss the future of race relations and criminal justice reform in America under the incoming Biden administration. Featured speakers include Kevin Gaines, the Julian Bond Professor of Civil Rights and Social Justice at the University of Virginia and a Miller Center senior fellow, and Paul Butler, the Albert Brick Professor in Law at Georgetown University Law Center and a legal analyst on MSNBC.

This event is produced in partnership with UVA's Martin Luther King Day celebrations. 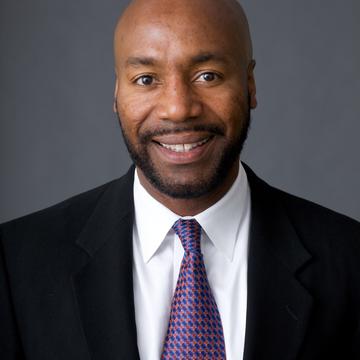 Paul Butler is the Albert Brick Professor in Law at Georgetown University Law Center and a legal analyst on MSNBC. During the 2017–18 academic year, he was the Bennett Boskey Visiting Professor at Harvard Law School. He holds an honorary Doctor of Law Degree from City University of New York.

Butler is one of the nation’s most frequently consulted scholars on issues of race and criminal justice. His work has been profiled on 60 Minutes, Nightline, and the ABC, CBS and NBC evening news programs. He lectures regularly for the American Bar Association and the NAACP, and at colleges, law schools, and community organizations throughout the United States. 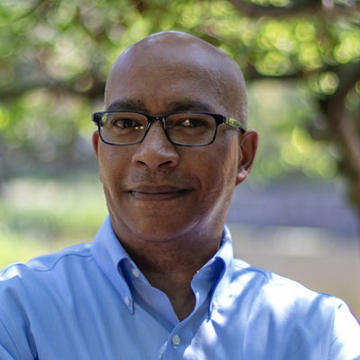 Kevin K. Gaines is a Miller Center faculty senior fellow and the Julian Bond Professor of Civil Rights and Social Justice at the University of Virginia. He received his BA degree from Harvard University and his PhD degree from Brown University in the Department of American Civilization. He is author of Uplifting the Race: Black Leadership, Politics, and Culture in the Twentieth Century (University of North Carolina Press, 1996), which was awarded the John Hope Franklin book prize of the American Studies Association.