Philip Zelikow, Executive Director of the National Commission on Terrorist Attacks Upon the United States, also known as the "9/11 Commission," reports the Commission's findings on how terrorists planned, financed, and carried out the September 11, 2001 hijackings. The Boston Globe editorialized, "The commission's exhaustive sifting of evidence and its unsparing yet fair criticism of the government's failures to protect Americans exemplify a democracy's capacity for self-correction. The report abjures partisan pettiness for the sake of saving lives." Zelikow is the White Burkett Miller Professor in the Department of History, and is Director of the Miller Center. In a subsequent Forum, Zelikow will discuss the recommendations made by the commission. 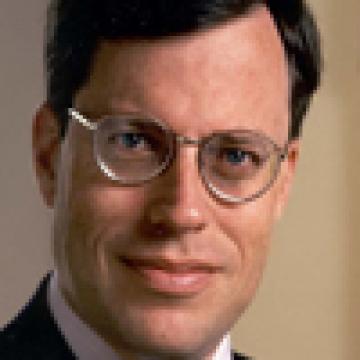