The Roots of September 11: America and Afghanistan

The Roots of September 11: America and Afghanistan

Steve Coll, managing editor of The Washington Post, shows in Ghost Wars: The Secret History of the CIA, Afghanistan, and Bin Laden, from the Soviet Invasion to September 10, 2001, that American assistance to the anti-Soviet freedom fighters of Afghanistan ultimately financed and armed those who attacked the United States on September 11. Coll describes the intense covert actions by U. S. and foreign intelligence agencies opposing the Soviet invasion of Afghanistan, beginning in 1979. He considers the extent to which America?s best intelligence analysts grasp the rising threat of Islamist radicalism. Some consider Coll?s book to be the most significant of the pre-9-11 period literature; The New York Times said the book ?is a welcome antidote to the fevered partisan bickering that accompanied the release of Clarke?s book.? Coll is also the author of books on the business world, including The Deal of the Century (1986) and The Taking of Getty Oil (1987). He will sign copies of Ghost Wars following his Forum. 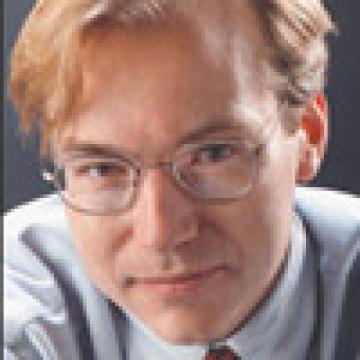