Separate and Unequal: The Kerner Commission and the unraveling of American liberalism

Separate and Unequal: The Kerner Commission and the unraveling of American liberalism

The Gordon and Mary Beth Smyth Forum on American History

Historian Steve Gillon joins Douglas Blackmon to discuss his new book on the Kerner Commission, whose report on urban unrest reshaped debates about race and inequality in America.

In Separate and Unequal: The Kerner Commission and the Unraveling of American Liberalism, Gillon offers a revelatory new history of the National Advisory Commission on Civil Disorders–popularly known as the Kerner Commission. Convened by President Lyndon Johnson after riots in Newark and Detroit left dozens dead and thousands injured, the commission issued a report in 1968 that attributed the unrest to “white racism” and called for aggressive new programs to end discrimination and poverty. “Our nation is moving toward two societies,” it warned, “one black, and one white–separate and unequal.”

Johnson refused to accept the Kerner Report, and as his political coalition unraveled, its proposals went nowhere. For the right, the report became a symbol of liberal excess; for the left, one of opportunities lost. Separate and Unequal is essential for anyone seeking to understand the fraught politics of race in America. 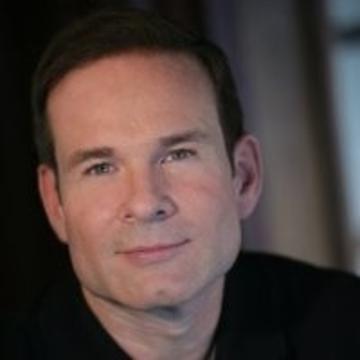 Steven M. Gillon, Ph.D., is the resident historian and host of the History Channel program History Center. Having taught at both Oxford and Yale, he currently enjoys a professorship at the University of Oklahoma. He is the author of Boomer Nation: The Largest and Richest Generation Ever and How It Changed America. 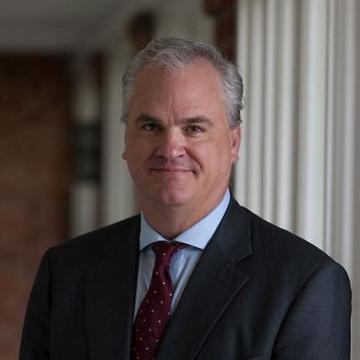 Douglas A. Blackmon is the Pulitzer Prize-winning author of Slavery by Another Name: The Re-Enslavement of Black Americans from the Civil War to World War II, and co-executive producer of the acclaimed PBS documentary of the same name. His book, a searing examination of how the enslavement of African-Americans persisted deep into the 20th Century, was awarded the 2009 Pulitzer Prize for General Non-Fiction.