Ten years ago, the world watched as young people with mobile phones overthrew dictatorships in Egypt and Tunisia. Those heady days launched a period of idealization of American digital technology—specifically social media—and its potential to empower democratic movements around the world.

Now, in 2022, leaders in policy, academia, and industry are reexamining their assumptions about these platforms and their effects.

This event is part of the Democracy Dialogues series produced by UVA's Karsh Institute of Democracy with the goal of strengthening democracy through civil debate. It is co-sponsored by the Miller Center and made possible thanks to the generous support of the George and Judy Marcus Democracy Praxis Fund, Ingrid and David Hang, and James B. Murray, Jr.

The Rotunda at the University of Virginia
&
Online webinar 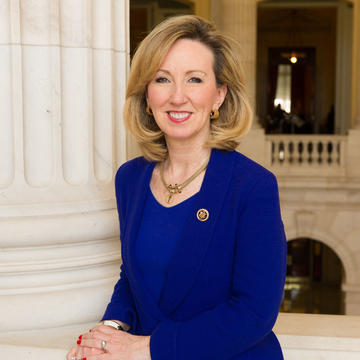 Barbara Comstock is a senior advisor with Baker Donelson, where she's active in the technology and cybersecurity areas, national security and space, and congressional investigations.

She was elected to congress in 2014 and served two terms representing Virginia's 10th Congressional District, making her the first woman elected to that seat. She was named one of the "Top Ten Most Effective Lawmakers" in the 115th Congress by the Center for Effective Lawmaking, a joint effort of the University of Virginia and Vanderbilt University.

During her time in congress, Comstock was a leader on technology and cybersecurity issues, chairing the Science, Space, and Technology Committee's Research and Technology subcommittee, as well as serving on the Joint Economic Committee, the Transportation and Infrastructure Committee, and the House Administration Committee. Her achievements include passing legislation to promote women and disadvantaged populations in STEM, as well as expanding research in the technology space. 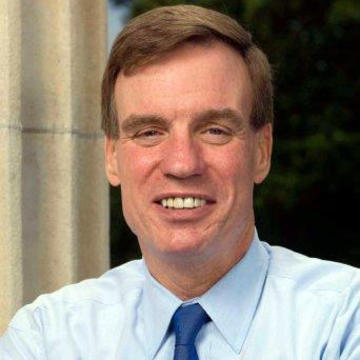 Mark Warner was elected to the U.S. Senate in November 2008 and reelected to a third term in November 2020. He serves on the Senate Finance, Banking, Budget, and Rules Committees as well as the Select Committee on Intelligence, where he is the chairman. From 2002 to 2006, he served as governor of Virginia. When he left office in 2006, Virginia was ranked as the best state for business, the best-managed state, and the best state in which to receive a public education.

The first in his family to graduate from college, Warner spent 20 years as a successful technology and business leader in Virginia before entering public office. An early investor in the cellular telephone business, he co-founded the company that became Nextel and invested in hundreds of start-up technology companies that created tens of thousands of jobs. 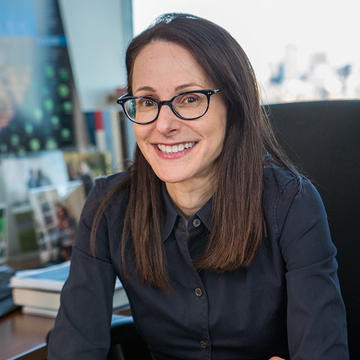 Danielle K. Citron, a Miller Center faculty senior fellow, is the Jefferson Scholars Foundation Schenck Distinguished Professor in Law at the University of Virginia School of Law and vice president of the Cyber Civil Rights Initiative. Citron was named a MacArthur Fellow in 2019 based on her work on cyber stalking and sexual privacy. 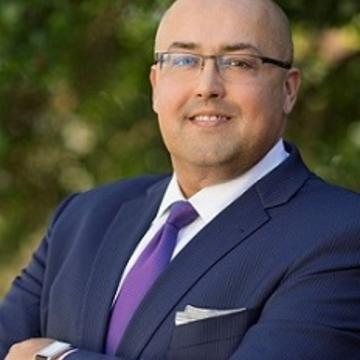 Siva Vaidhyanathan is the Robertson Professor of Media Studies and director of the Center for Media and Citizenship at the University of Virginia. He is the author of Antisocial Media: How Facebook Disconnects Us and Undermines Democracy (Oxford University Press, 2018); Intellectual Property: A Very Short Introduction (Oxford, 2017); and The Googlization of Everything—and Why We Should Worry (University of California, 2011).

Vaidhyanathan directs the Center for Media and Citizenship at the University of Virginia, which produces a television show, a radio program, several podcasts, and the Virginia Quarterly Review magazine. He has appeared in an episode of The Daily Show with Jon Stewart to discuss early social network services. Vaidhyanathan has appeared in several documentary films, including Terms and Conditions May Apply (2013), Inside the Mind of Google (2009), and Freedom of Expression (2007). In 2016 Vaidhyanathan played a prominent role in the higher-education documentary Starving the Beast.