States and the future of renewable energy

States and the future of renewable energy

Former Maryland Governor and 2016 presidential candidate Martin O’Malley joins UVA Law’s Jonathan Cannon to discuss the environment and the power of the states in achieving and promoting renewable energy. 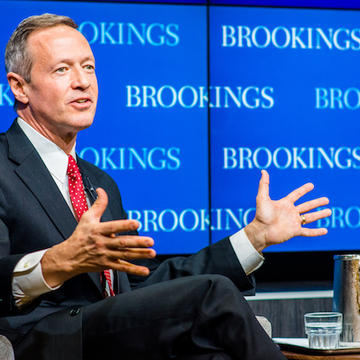 O'Malley has served as the Governor of Maryland, Mayor of Baltimore, and a city councilor—earning a reputation as a bold, progressive, and pragmatic executive who is willing to take on our toughest shared challenges. In 2007, O’Malley was elected as Governor of Maryland. Under his leadership, Maryland made sweeping investments in public safety, college education, affordable healthcare, and economic growth. The state recovered 100 percent of the jobs lost during the national recession, and was one of only seven states to maintain a AAA bond rating. The Washington Post named Maryland as one of the top states for holding down the cost of college tuition, and Maryland was also recognized as having the best public schools in America for five years in a row. Recognizing the threat that climate change posed to Maryland’s coastal communities, O’Malley took action to reduce greenhouse gas emissions, invest in renewable energy, and grow green jobs. 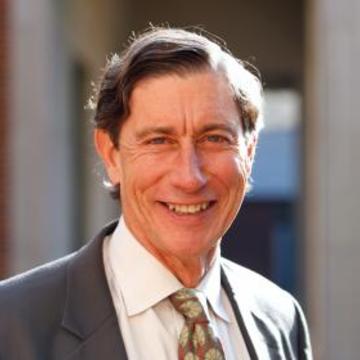