Alan Taylor is the Thomas Jefferson Foundation Professor at the University of Virginia. His books include The Internal Enemy: Slavery and War in Virginia, 1772-1832; William Cooper's Town: Power and Persuasion on the Frontier of the Early American Republic; and The Civil War of 1812: American Citizens, British Subjects, Irish Rebels, & Indian Allies. William Cooper’s Town won the 1996 Pulitzer Prize, in addition to the Bancroft and Beveridge prizes. His most recent book, The Internal Enemy, won the Pulitzer Prize in 2014.

This event will be moderated by Edward Ayers, former president of the University of Richmond and co-host of BackStory with the American History Guys.

This event will be live tweeted by @POTUStudies. Use #Election1800 to join the conversation. 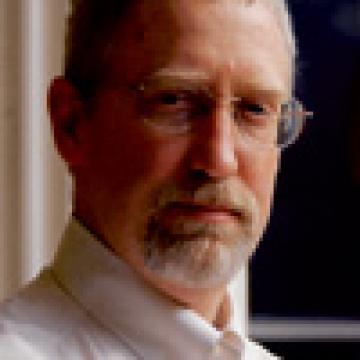