Former CIA director John Brennan discusses his brutally honest memoir Undaunted. The son of an Irish immigrant who settled in New Jersey, he describes the life that took him from being a young CIA recruit enamored with the mystique of spy work—secretly defiant enough to drive a motorcycle and sport a diamond earring and invigorated by his travels in the Middle East—to being the most powerful individual in American intelligence. He details his experiences with very different presidents and what it’s been like to bear responsibility for some of the nation’s most crucial and polarizing national security decisions. 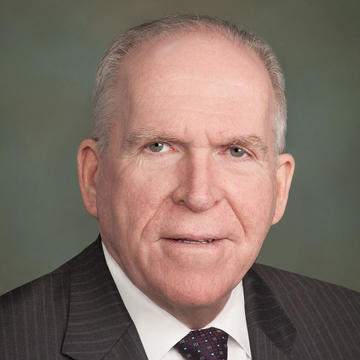 John O. Brennan served as director of the Central Intelligence Agency from March 2013 until January 2017. As CIA director, he was responsible for intelligence collection, analysis, covert action, counterintelligence, and liaison relationships with foreign intelligence services. From January 2009 to March 2013, Brennan was Deputy National Security Advisor and Assistant to President Obama for Homeland Security and Counterterrorism, shaping and coordinating Obama administration policies on counterterrorism, homeland security, pandemics, cyberattacks, and natural disasters.

Brennan began his government service at the CIA (1980 to 2005). He served as CIA’s daily intelligence briefer to President Clinton, chief of staff to then Director of Central Intelligence George Tenet, and deputy executive director. In 2003, he led a multi-agency effort to establish the National Counterterrorism Center and served as the Center’s first director. 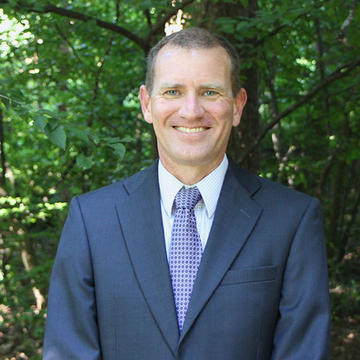 Spencer D. Bakich, a Miller Center nonresident senior fellow, is a professor of international studies and the director of the National Security Program at the Virginia Military Institute. He is the author of Success and Failure in Limited War: Information and Strategy in the Korean, Vietnam, Persian Gulf, and Iraq Wars (Chicago, 2014), as well as articles, book chapters, and essays on wartime diplomacy and strategy, coercive diplomacy, American grand strategy, and cybersecurity. 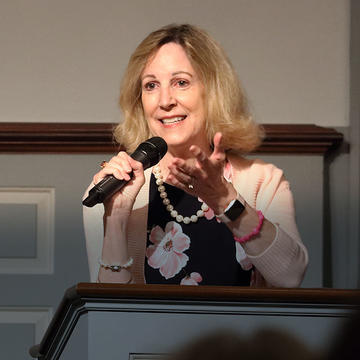