Trump supporters’ storming of the Capitol, as Trump refused to concede his loss in the 2020 presidential election, underscored the significant challenges confronting U.S. democracy. The presence of armed, violent vigilante groups roaming city streets, state capitals, and university campuses, with the president’s blessing, affects every American, including and beyond those who are directly targeted with political intimidation. The actions of Trump-supporting conspiracy theorists, self-identified alt-right fascists, and mendacious politicians who denounce a free press and promote propaganda for their own political gain pose a danger to the body politic. Liberal democratic principles assume the protection of free speech and the pursuit of civil dialogue—and an interlocutor who accepts these norms. But should one engage fellow citizens who have shown themselves to be dishonest political actors? What are the key concerns to attend to, approaching inauguration day and beyond, to improve America’s frayed democracy?

This event is co-hosted by UVA's Democracy Initiative—a project of the College and Graduate School of Arts & Sciences—the Memory Project, and the Miller Center 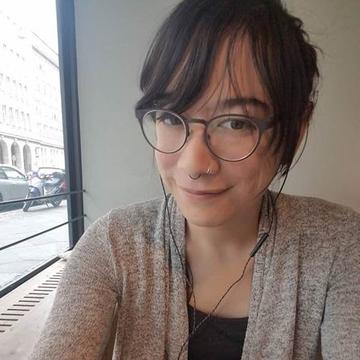 Emily Gorcenski is Head of Data for ThoughtWorks Germany. A racial justice activist from Charlottesville, Virginia, she participated in counter-demonstrations there against far-right rallies during the Summer of 2017. Subsequently, Gorcenski created First Vigil, a database of criminal cases involving hate crimes, right-wing extremists, and white supremacist violence. Her counter-extremism research is featured in journalistic coverage, documentary films, and has led to the arrest and prosecution of violent far-right figures. 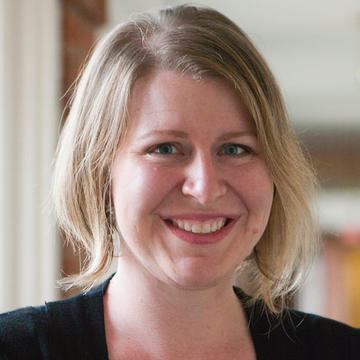 Nicole Hemmer is an associate research scholar at Columbia University, where she works on the Obama Presidency Oral History Project, and she is the co-founder of Made by History, the political history section of the Washington Post. Formerly at UVA’s Miller Center, where she produced the award-winning podcast A12: The Story of Charlottesville, Hemmer is the author of Messengers of the Right, a history of American conservative media. 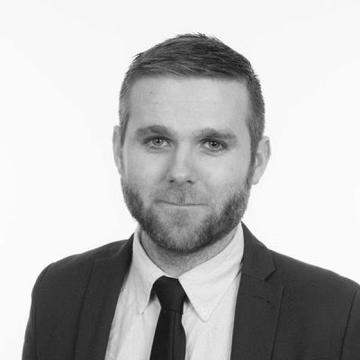 Christopher Mathias is Senior Reporter at the Huffington Post, where he covers the far right, disinformation, and hate. Mathias has reported from the ground of pivotal demonstrations around the U.S., including Unite the Right in Charlottesville, militia gatherings and Trump rallies, Black Lives Matter marches, the aftermath of mass shootings, and the trials of far-right figures. 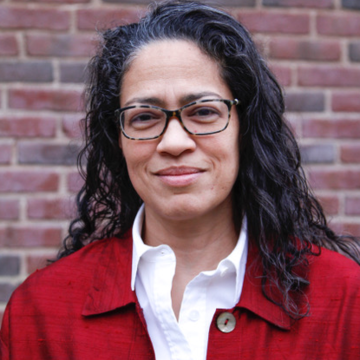 Jalane Schmidt is director of the UVA Democracy Initiative’s Memory Project, and associate professor of religious studies. She teaches courses on race, religion, and social change movements, and is the author of Cachita’s Streets: The Virgin of Charity, Race & Revolution in Cuba, a study of Cuban national identity, religion, and public events. A scholar-activist in Charlottesville, Virginia, Schmidt plans and leads public history events focused upon Civil War memory, Jim Crow, and local African American history. She cofounded the 2019–2020 Monumental Justice Virginia campaign, which successfully lobbied the Virginia General Assembly to overturn a century-old state law that had prohibited localities from removing Confederate statues.