Join us at the 2018 Virginia Film Festival for a discussion with director Mark Herzog and political strategist Ron Christie, moderated by the Miller Center's Nicole Hemmer

1968, directed by Mark Herzog and featuring Tom Hanks, Gloria Steinem, Dan Rather, Robert F. Kennedy Jr., and Pat Buchanan, maps the tumultuous events of the entire year, highlighting monumental shifts in the landscape of American politics. Using never-before-seen archival footage, the four-part docuseries incorporates interviews with journalists, historians, and notable public figures to compare the political and social movements of the past with the present day. Part Three: Summer unpacks the aftermath of Senator Robert Kennedy’s death and its impact on the presidential race. Part Four: Fall recounts the historic election of Richard Nixon, as well as the live broadcast of the first-ever images of the earth from space, taken by Apollo 8. 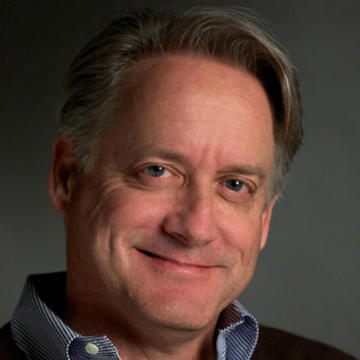 In addition to being founder and CEO of Herzog & Company, Mark Herzog frequently produces, directs, or executive produces many of HCO’s projects. He executive produced The Nineties, the company’s branded documentary series that was produced in partnership with Tom Hanks and Gary Goetzman for CNN. The series follows the Emmy-nominated The Sixties, The Seventies, and The Eighties. 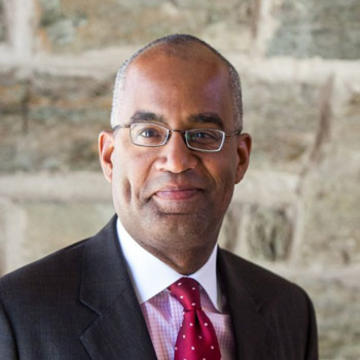 Ron Christie is founder and CEO of Christie Strategies LLC, a full-service communications and issues management firm in Washington, DC. He is former deputy assistant to Vice President Dick Cheney for domestic policy and special assistant to President George W. Bush from 2002 to 2004. 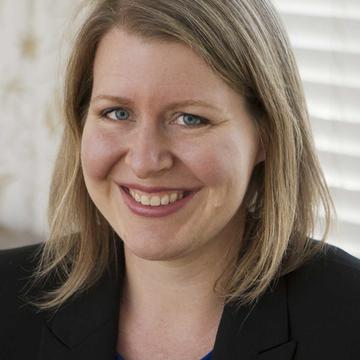