An Acceptable Loss, directed by Joe Chapelle and featuring Tika Sumpter, Jamie Lee Curtis, Ben Tavassoli, Jeff Hephner, Deanna Dunagan, and Alex Weisman, tells the story of former U.S. security advisor Elizabeth “Libby” Lamm, who leaves politics to pursue a university teaching position. Damaging details of her past emerge, and amid scandal, U.S. President Rachel Burke and Chief of Staff Adrian pressure Libby to remain loyal to their administration. Libby’s path to redemption is complicated by a mysterious student stalking her. Knowledge of Rachel’s cunning tactics and Adrian’s unyielding allegiance to the presidency force Libby to question the lengths to which her former associates are willing to go to maintain their political status. 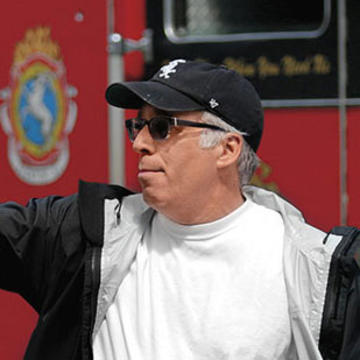 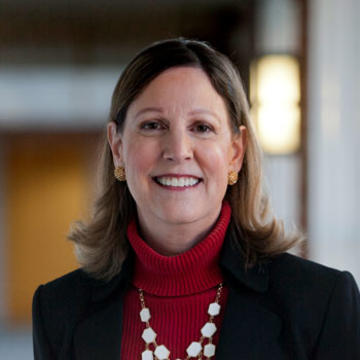 Barbara A. Perry is the Gerald L. Baliles Professor and Director of Presidential Studies at the Miller Center, where she co-directs the Presidential Oral History Program. She has authored or edited 12 books on presidents, First Ladies, the Kennedy family, the Supreme Court, and civil rights and civil liberties. She served as a U.S. Supreme Court Fellow and has worked for both Republican and Democratic members of the Senate. 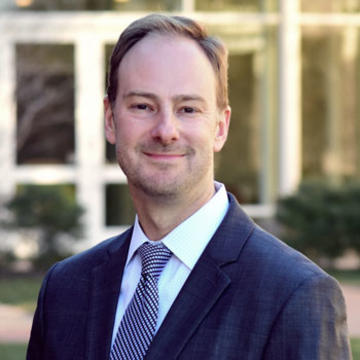 Todd S. Sechser is a faculty senior fellow at the Miller Center and the Pamela Feinour Edmonds and Franklin S. Edmonds Jr. Discovery Professor of Politics at the University of Virginia and Professor of Public Policy at the Batten School of Leadership and Public Policy. Sechser's research interests include deterrence, coercive diplomacy, military technology, and nuclear security. He is coauthor of the book Nuclear Weapons and Coercive Diplomacy (Cambridge University Press, 2017).