Watergate in Nixonland: The challenge of presenting public history in a presidential ibrary

Watergate in Nixonland: The challenge of presenting public history in a presidential ibrary

TIMOTHY NAFTALI, a senior research fellow at the New America Foundation, studies leaders, power, and international affairs. He is the author or co-author of four books, including “‘One Hell of a Gamble’: Khrushchev, Castro and Kennedy, 1958—1964,” “Blind Spot: The Secret History of American Counterterrorism,” and “George H. W. Bush.” From 1998 to 2006, Naftali led the Presidential Recordings Program at the Miller Center. During this period, he also served as a consultant to the Nazi War Crimes Interagency Working Group and the 9/11 Commission. Joining the National Archives in 2006, he became the first director of the federal Richard Nixon Presidential Library and Museum. Naftali left the library in 2011 to write a study of the Kennedy presidency, scheduled to be published in 2013. Naftali, who has appeared on NPR, MSNBC, FOX News, CNN, the History Channel and C-SPAN, has written for The New York Times, Slate, The Los Angeles Times, The Wall Street Journal, and The Huffington Post. 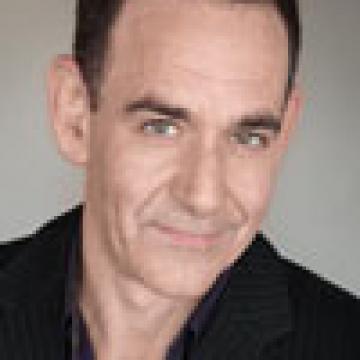