Watergate, Iran-Contra, Whitewater, Monica Lewinsky, Iraq WMD's -- these headline scandals from presidencies past fueled much of the investigative reporting focused on the White House.

But not since the Nixon era have the media's investigative lasers been trained quite so uniformly at a president as they are now. There are many reasons why President Donald Trump finds himself in the crosshairs, ranging from his frequent misstatements during his campaign and his refusal to disclose his tax returns to the allegations surrounding Russia's efforts to influence the election and the firing of FBI Director James Comey.

In this target-rich environment, major national media players, led by The New York Times, the Washington Post, and ProPublica, have produced a stream of probing investigative projects as well as quick-turn daily revelations about the controversies circling the Trump White House.

It feels, in many ways, like a new golden age for investigative reporting about the presidency.

But is it really? For all the investigative stories in the runup to the November election that revealed details of Trump's income taxes, his bankruptcies, his charitable donations, and his potential conflicts of interest, voters elevated him to the White House despite the revelations.

Since Trump’s inauguration, ProPublica reporters have exposed new details about how Trump can continue to profit from his businesses while in office and his hiring of lobbyists to work at agencies they once lobbied. Yet the political impact of these investigations remains to be seen.

And as the media's advertising-driven business model continues to erode, forcing repeated waves of reporter layoffs and the contraction of newsrooms across the nation, will the Fourth Estate retain its capacity to investigate complex White House entanglements?

This Miller Center panel on investigative reporting and the White House will assess the state of this vital check on the power of the presidency. 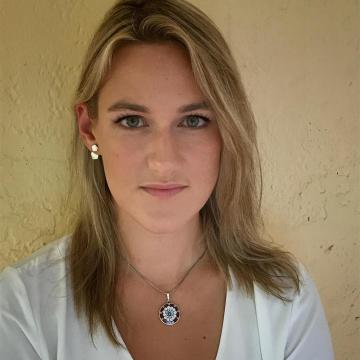 Vera Bergengruen is a national security correspondent for BuzzFeed News in Washington, D.C. Previously, she covered the Pentagon, the White House and the 2016 election as a National Correspondent for McClatchy Newspapers. She worked on McClatchy's Pulitzer Prize-winning Panama Papers investigation team, in partnership with the International Consortium of Investigative Journalists, reporting on what the 11 million leaked records revealed about Donald Trump, Hillary Clinton and several Latin American leaders. 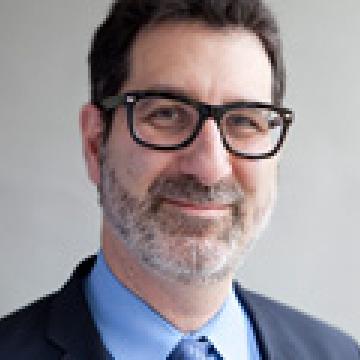 Stephen Engelberg is the Editor in Chief of ProPublica. He came to ProPublica from The Oregonian in Portland, where he had been a managing editor since 2002. Before joining The Oregonian, Engelberg worked for The New York Times for 18 years, including stints in Washington, D.C., and Warsaw, Poland, as well as in New York. He is a member of the Pulitzer Prize Board and of the Board of Directors of the American Society of News Editors. 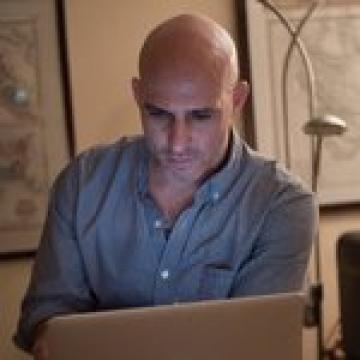 Matthew Rosenberg covers intelligence and national security for The New York Times in Washington. He previously spent 15 years as a foreign correspondent in Asia, Africa and the Middle East, and was expelled from Afghanistan in 2014 because of his reporting. Rosenberg previously worked for The Wall Street Journal and The Associated Press. He has won the George Polk Award for military reporting and was a finalist for the Pulitzer Prize in international reporting as part of a team of Times reporters covering the Islamic State. 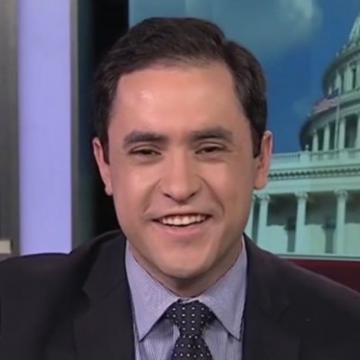 Michael S. Schmidt is a correspondent for The New York Times in Washington, DC, covering national security and law enforcement. 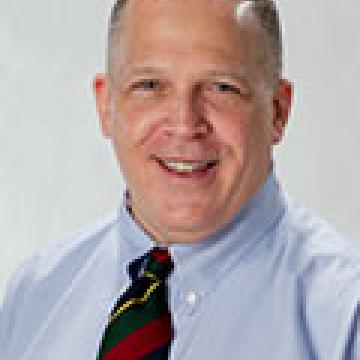 Howard Witt is the Miller Center’s managing editor. Before joining the Miller Center in September, 2015, Witt was the executive editor of the Lafayette (Ind.) Journal & Courier. From 2009-2013, Witt was the senior managing editor of Stars and Stripes. Under his leadership, Stars and Stripes won a number of major journalism prizes, including a Polk award and National Headliner award. From 2003-2009, Witt was stationed in Texas as the southwest bureau chief of the Chicago Tribune. For his coverage of civil rights issues in 2007, Witt was recognized as a finalist for the Pulitzer Prize in National Reporting. During his 25-year career at the Tribune, he served as a national correspondent, foreign correspondent and editor. From 1987 to 1994, Witt was stationed in Toronto, Johannesburg, and Moscow.