Who Perceives Government's Role in Their Lives?

Who Perceives Government's Role in Their Lives?

How Policy Visibility Influences Awareness of And Attitudes About Social Spending

Suzanne Mettler is the Clinton Rossiter Professor of American Institutions in the Department of Government at Cornell University. Her research and teaching focus on American political development, public policy, and political behavior, with particular focus on gender and politics, race and politics, democratization, inequality, and citizenship. She is the author of two books, Dividing Citizens: Gender And Federalism In New Deal Public Policy (Cornell University Press), which was awarded the Kammerer Award of the American Political Science Association for the best book on U.S. national policy published in 1998, and Soldiers to Citizens: The G.I. Bill and the Making of the Greatest Generation (Oxford University Press), which also won the Kammerer Award as well as the Greenstone Prize of the Politics and History section of the American Political Science Association. RSVP required by noon on Wednesday, October 5 to gage@virginia.edu. 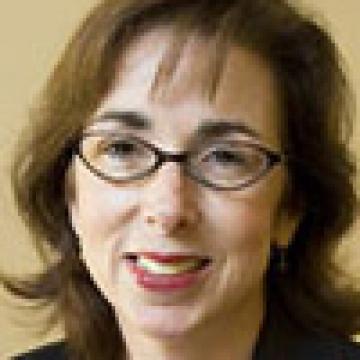