World Politics after September 11: A Clash of Civilizations

World Politics after September 11: A Clash of Civilizations

Francis Fukuyama is Bernard L. Schwartz Professor of International Political Economy at the Paul H. Nitze School of Advanced International Studies of Johns Hopkins University. Dr. Fukuyama has written widely on issues concerning democratization and international political economy. He has also focused on the role of culture and social capital in modern economic life and on the social consequences of the transition into an information economy. His 1992 book, The End of History and the Last Man (1992) has appeared in more than twenty foreign editions. 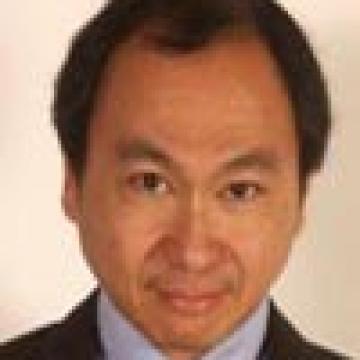