The Worst First Year of a Presidency

The Worst First Year of a Presidency

Gary Gallagher is the John L. Nau III Professor in the History of the American Civil War and director of the John L. Nau III Center for Civil War History at the University of Virginia. He has published widely in the field of Civil War-era history, most recently Becoming Confederates: Paths to a New National Loyalty; The Union War; and Causes Won, Lost, and Forgotten: How Hollywood and Popular Art Shape What We Know about the Civil War. In 2010-2012, he held the Cavaliers’ Distinguished Teaching Professorship, the highest teaching award conveyed by the University of Virginia. 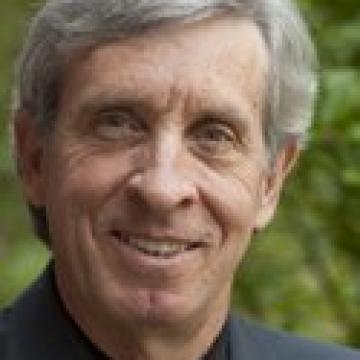