Putin is discovering that overwhelming military power can be a curse

Putin is discovering that overwhelming military power can be a curse

But the invasion prompts a fierce resistance. The defenders know and use their terrain, and they deploy inventive tactics to exploit weaknesses in the Russian army. Thousands of Russian soldiers are killed, and the war grinds to a stalemate.

More than 82 years ago, Joseph Stalin invaded Finland, aiming to capture territory and replace Finland’s democratic government with a puppet Communist regime. Then, as now, the war followed an unsuccessful Russian campaign of threats and coercion. And then, as now, the war did not go as planned for the invaders. The outgunned Finnish army mounted a determined defense of their nation, surprising even themselves—and embarrassing the Red Army.

The Winter War of 1939-1940 is remembered today mainly as a lesson in territorial defense tactics. But thinking about that war reveals important insights into the origins of the war in Ukraine — and how it might end.

Observers have drawn ominous parallels between the behavior of Stalin and Vladimir Putin. The two leaders now share another important similarity. They have both learned the hard way that even weak states can be difficult to coerce. 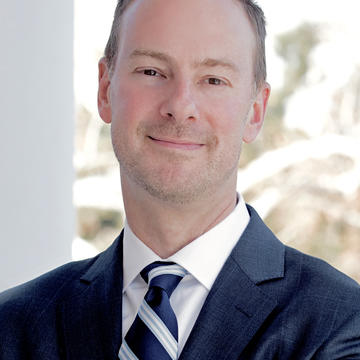 Todd S. Sechser, a Miller Center faculty senior fellow, is the Pamela Feinour Edmonds and Franklin S. Edmonds Jr. Discovery Professor of Politics at the University of Virginia. He is also a professor of public policy at the Frank Batten School of Leadership and Public Policy. He is coauthor of the book Nuclear Weapons and Coercive Diplomacy (Cambridge University Press, 2017), and is the director of the Democratic Statecraft Lab, a project that aims to map the foundations of U.S. grand strategy for an era of great-power competition.