Todd Sechser is a senior fellow at the University of Virginia's Miller Center and the Pamela Feinour Edmonds and Franklin S. Edmonds Jr. Discovery Professor of Politics and Public Policy. He is also the co-author of the book Nuclear Weapons and Coercive Diplomacy.

Q. What has Russia threatened to do?

A. It’s worth pointing out that Vladimir Putin has not explicitly stated whether or when Russia will use nuclear weapons. In fact, he hasn’t used the term “nuclear weapons” at all when talking about Russia’s actions. Instead, he has used phrases like “all the forces and means at our disposal” and “consequences that you have never encountered in your history.”

This is typically how leaders make nuclear threats: They do it obliquely. This is important because it leaves Putin just a little bit of wiggle room. If he doesn’t use nuclear weapons, he can save a little bit of face since he did not explicitly say that he would use them.

At the same time, there is no doubt what Putin wants the world to think when he uses phrases like “all the forces and means at our disposal.” He is hoping that the specter of nuclear conflict will intimidate Ukraine and the West into being more cautious.

A. Nuclear weapons are useful for some things and not others.

On one hand, nuclear threats seem to be useful for self-defense – for preventing aggression. Before the nuclear age, territorial aggression was quite common, and the world’s great powers routinely fought bloody wars against one another. But nuclear weapons have changed that equilibrium. Anyone contemplating invading a nuclear-armed country would have no doubt that such an attack would be met with a nuclear response.

But things get trickier when leaders try to use nuclear threats to engage in aggression. Leaders have certainly tried to use them this way. The Soviets, for example, tried to use nuclear threats to change the status quo in East Berlin in the 1950s and 1960s. Nixon used a nuclear alert in a failed gambit to bully his way to a favorable settlement in Vietnam in 1969. And India and Pakistan have attempted nuclear coercion from time to time as well. But the record here is much spottier: By and large, these threats have not worked. 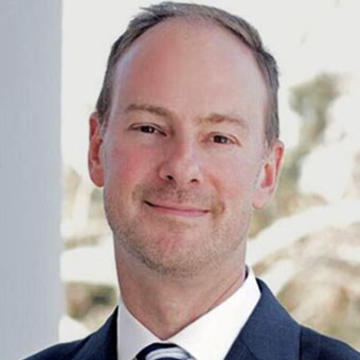