FDR, Nixon, and others taped their meetings and telephone calls. Is Donald Trump doing the same?

The full version of this story appears at the Atlantic.

What did the president say? And how did he say it?

These riffs on the questions that Republican Senator Howard Baker asked during the Watergate hearings help frame the current political moment in America. Whether they apply to President Trump’s alleged request for loyalty from then-FBI Director James Comey, or his Oval Office remarks to senior Russian officials about sensitive intelligence matters, or his reported attempt to steer the FBI away from investigating former National Security Adviser Michael Flynn, they are at the center of a national drama that threatens to unravel the Trump administration within its first five months in office.

What makes them not only fundamental to the investigations now enveloping the White House, but also tantalizing for Trump critics to pose is the possibility that someone might actually be able to answer them.

In a tweet earlier this month, Trump seemed to float the idea that he’d recorded discussions with Comey—he “better hope that there are no ‘tapes’ of our conversations before he starts leaking to the press!“—and launched much speculation over the goods he might have on others with whom he’s consulted in the White House. It’s still unknown whether any such tapes exist. But if they do, it would mark the first confirmed instance of a practice that, presumably, had been long abandoned by American presidents—and, given its impact on Richard Nixon, for good reason.

But good reasons had also led a string of presidents to install taping systems of their own. From Franklin Delano Roosevelt, who captured only eight hours of conversation on tape, to Nixon, who vacuumed up roughly 3,400 hours of recorded material, the history of presidential taping, analyzed and published by scholars at the University of Virginia’s Miller Center, provides an extraordinary window into the workings of the White House during some of the most consequential periods in American history.

Read the rest of this article at the Atlantic. 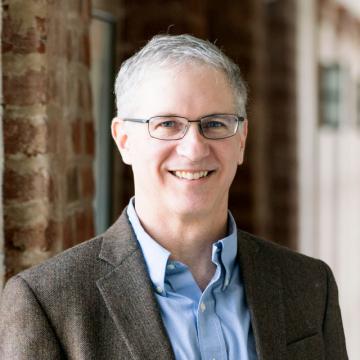 Marc Selverstone is an associate professor in presidential studies at the Miller Center and chair of the Center’s Presidential Recordings Program.