"Can Democracy and Capitalism Be Reconciled?"

The Miller Center of Public Affairs and the Project on Democracy and Capitalism will host a conference focused on the question "Can Democracy and Capitalism be Reconciled?" in the UVA Rotunda on March 7-9, 2023. The convening will be followed by an edited volume of essays derived from conference presentations. This conference aims to forge a scholarly consensus on the theoretical, historical, and practical relationships between free-market economic systems and the execution of self-government.

Moderated by PBS NewsHour's Judy Woodruff, this plenary session will frame American's tortured relationship with free markets and free society as a constantly evolving debate, though one that reoccurs with each succeeding generation. At its core, this panel will answer how the question "Can American Democracy and Capitalism Co-Exist?" took shape throughout American history and continues to permeate American political, economic, and social life.

The conference will emphasize three thematic pillars: an examination of ideas, history, and policy, and and include six sessions focused on the following topics. Underlying the examination of these topics is the belief that we can understand the dissonance in our societies, know that humans have wrestled with these questions before, and combine the tools of theory and history to chart a course for democratic capitalism into a new age.

The Nature of Democratic Capitalism

This panel unpacks the very nature of modern democratic capitalism, how we should think about it, and whether it can continue to exist in its current form.

In examining the “wicked problem” of climate change and the role of capitalism systems in addressing it, speakers will discuss the role of technology and innovation in addressing climate degradation, and whether democratic systems can impose the discipline necessary to prevent climatic disaster.

Speakers examine government’s role as rule maker in capitalist economies, and the ramifications of both action and inaction in policing industry. Focusing on concepts of anti-trust and legislative capture, this panel looks at the historical role government has in ensuring, and preventing, free markets to function.

This panel examines the complexities of making traditional liberal values sustainable in the 21st Century. The session will unpack the tensions between social and economic liberalism and how to build institutions that allow them to work together.

This panel looks at how building schisms in American society—political, geographic, and cultural—are influencing the evolution of democratic capitalism in America. Rapidly changing demographics are skewing traditional left-right divides in American politics, and in so doing casting doubt on the core tenants of the American capitalist system.

Frictions at the Interface of Democracy and Capitalism

What happens when the popular will conflicts with “sound” policy? Examining case studies from monetary policy to education, this panel unpacks how policy makers have (and have not) successfully brought frictions at the interface of democracy and capitalism into alignment. 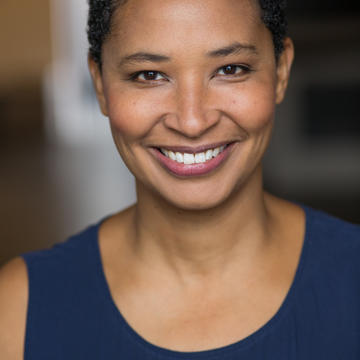 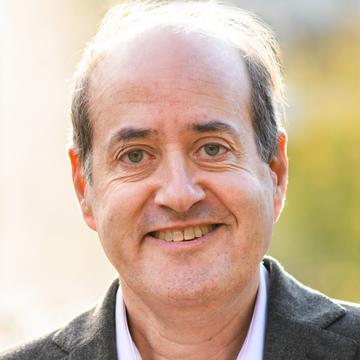 Carles Boix, Professor of Politics and Public Affairs at Princeton University
Democratic Capitalism at the Crossroads 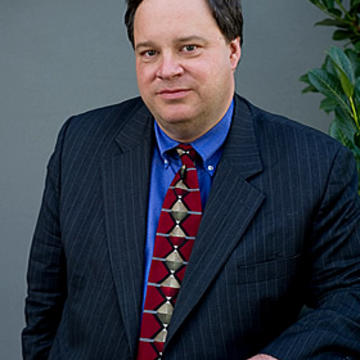 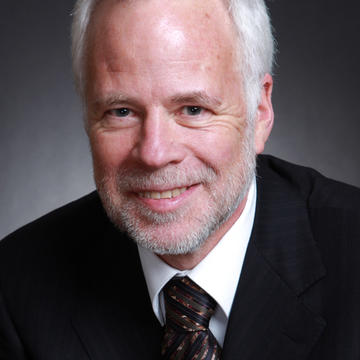 Barry Eichengreen, Professor of Economics and Political Science at University of California, Berkeley
Globalization and Democracy: Europe and the United States

William A. Galston, Senior Fellow at the Brookings Institution
The New Conservatism Versus the Free Market and Corporate Capitalism 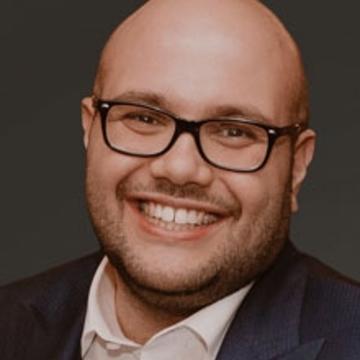 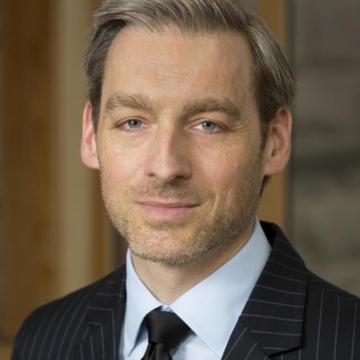 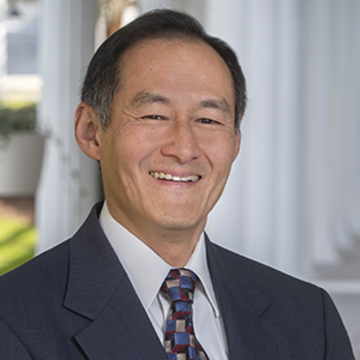 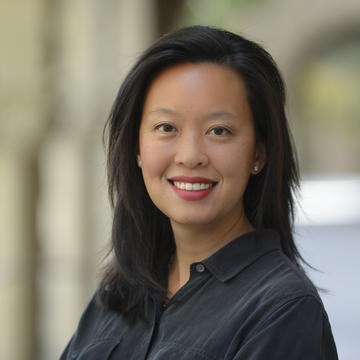 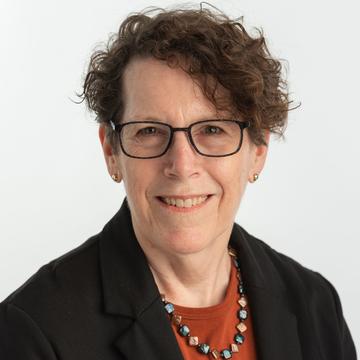 Naomi Lamoreaux, Professor of Economics and History at Yale University
Democracy, Capitalism, and Equality: The Importance of State Mandates for General Laws 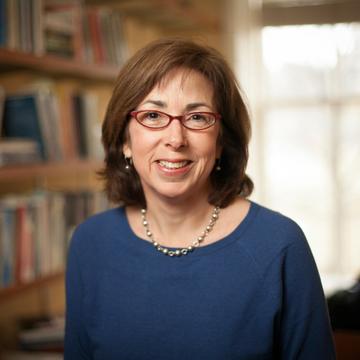 Suzanne Mettler, Professor of American Institutions at Cornell University
Explaining the Growing Rural-Urban Divide: The Collision of Capitalism and Democracy? 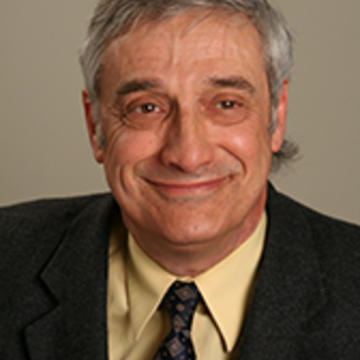 Joel Mokyr, Professor of Economics and History at Northwestern University
Diversity, Pluralism, and Tolerance: The Roots of Economic Progress? 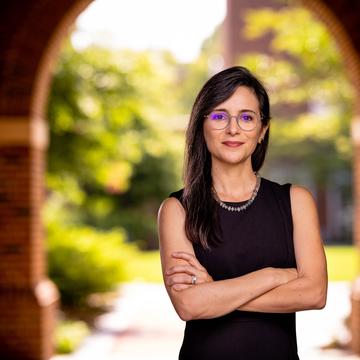 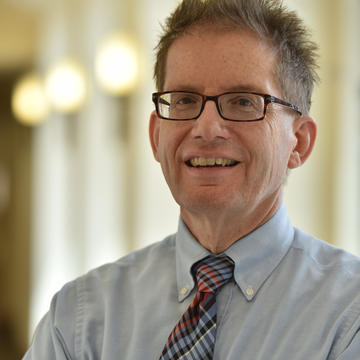 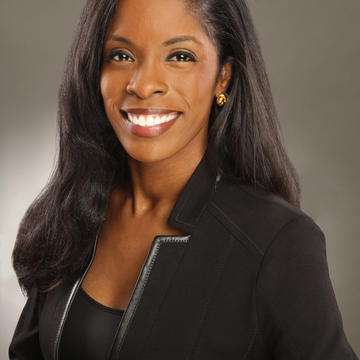 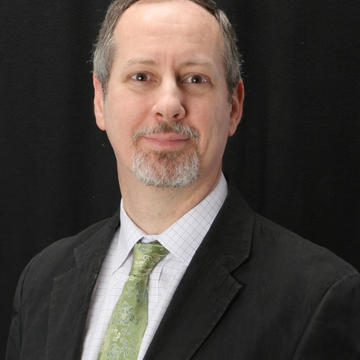 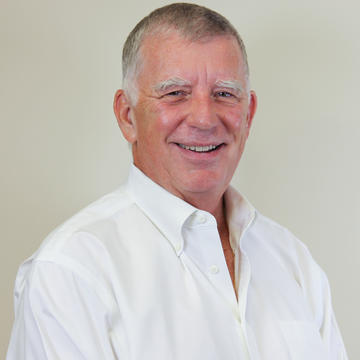 John Wallis, Professor of Economics at University of Maryland
Democracy, Capitalism, and Equality: The Importance of State Mandates for General Laws