Are democracy and capitalism good for each other? What does each require of the other? What must be done to improve both?

The Project on Democracy and Capitalism supports a multidisciplinary community of scholars that examine the confluence capitalist and democratic ideas, institutions, and movements in both the past and present. In additional to creating a place where these concepts can be debated with rigor, the Project encourages research that illuminates the relationship between free markets and free peoples.

The Project will hold a major conference to explore the philosophical dimensions of the relationship between a free-enterprise system and self-government, probe the historical roots of the relationship, and consider policy proposals to buttress and reimagine democratic capitalism itself. The conference is funded by the Hewlett Foundation and will be followed by an edited volume of essays derived from conference presentations, which will be edited by Sidney Milkis and Scott C. Miller and published by a major university press.

We are hosting a series of invitation-only workshops to gather scholars from the University of Virginia's School of Law; the Darden School of Business; McIntire School of Commerce; the departments of politics, economics, and history; the Batten School of Leadership and Public Policy; the Carter Woodson Institute; the Institute for Business and Society; the Batten Institute for Entrepreneurship and Innovation; and the Miller Center of Public Affairs. Featuring presenters from the academy, politics, policy, and both the public and private sectors, these workshops study topics at the intersection of democracy and capitalism: Are they good for each other? What does each require of the other? What must be done to improve the functioning of democratic capitalism? Can its diseases be cured without killing the patient? How well is liberal democratic capitalism working for us? What should be done?

Learn about past events

More about the Democracy and Capitalism Project​​​​ 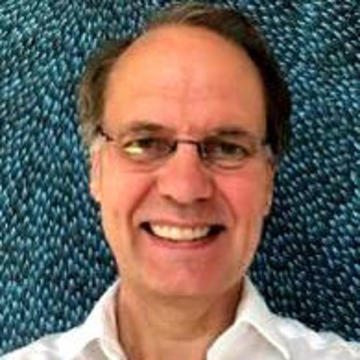 Challenges to Democratic Capitalism: Transitioning to the Knowledge Economy 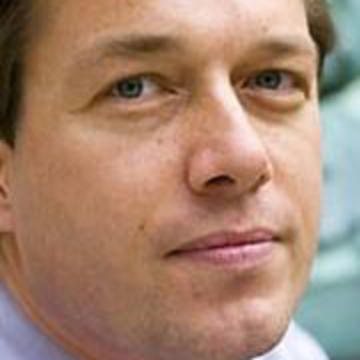 The Emergence and Development of Modern Capitalism 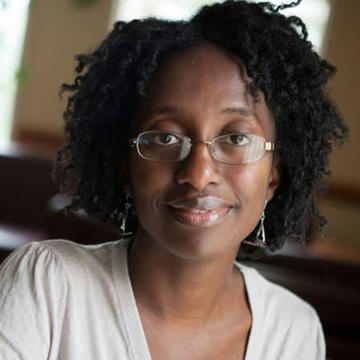 Jamila Michener, Associate Professor of Government at Cornell University (May 21, 2021) 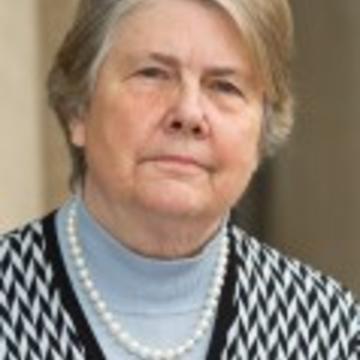 New Challenges to Democracy and Capitalism 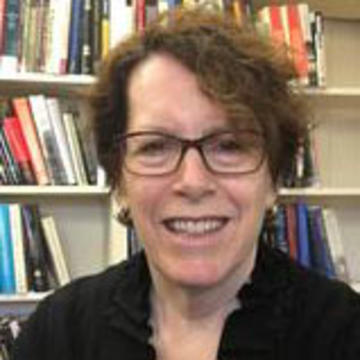 Patents and the Political History of Innovation in America 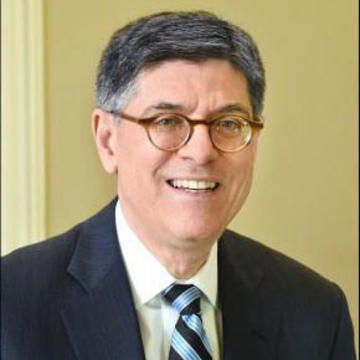 America and the Global Economy 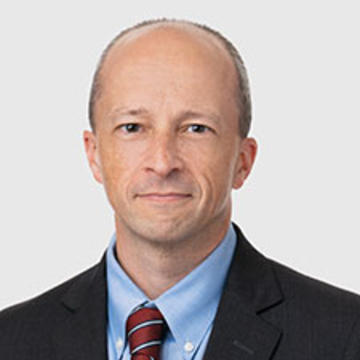 Alienation in America: Reflection on an Era of Discontent