Michael Nelson is the Fulmer Professor of Political Science at Rhodes College. He has published multiple books, including Resilient America: Electing Nixon, Channeling Dissent, and Dividing Government (2014); The American Presidency: Origins and Development, 1776–2014, with Sidney Milkis (2015); The Presidency and the Political System, 10th ed. (2014); and The Elections of 2016 (2017). He has published numerous articles in scholarly journals such as the Journal of Politics and Political Science Quarterly and in periodicals such as Virginia Quarterly Review, the Claremont Review of Books, and the Chronicle of Higher Education. Although most of his articles have been about American politics and government, he also has written about C. S. Lewis, Frank Sinatra, Charles Dickens, Garrison Keillor, football, and baseball. More than 50 of these articles have been reprinted in anthologies of political science, history, and English composition. He is editor of the American Presidential Elections book series for the University Press of Kansas and is currently writing a book about the 1992 election. 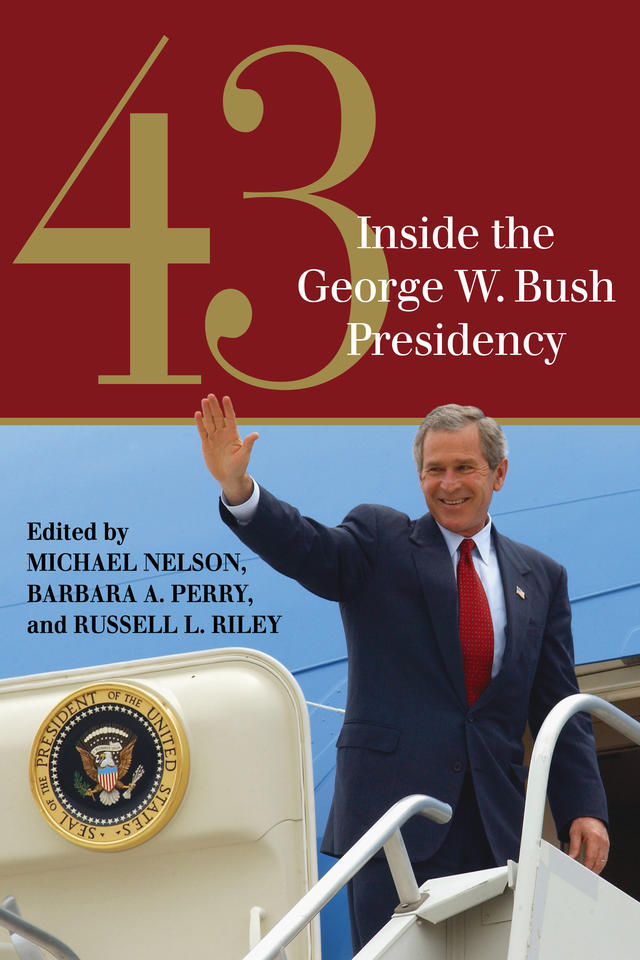 43: Inside the George W. Bush Presidency 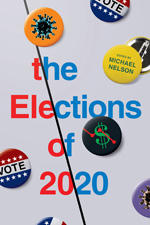 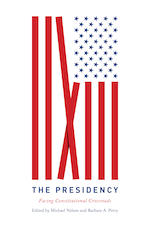 The Presidency: Facing a Constitutional Crossroads 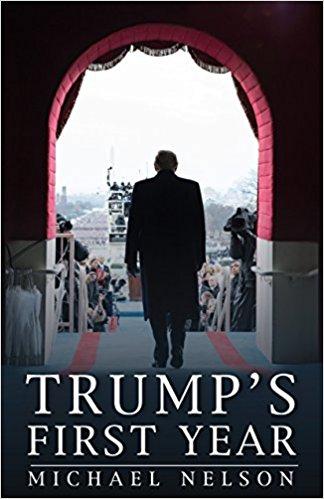 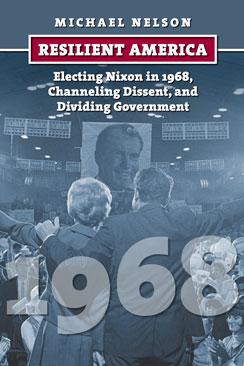 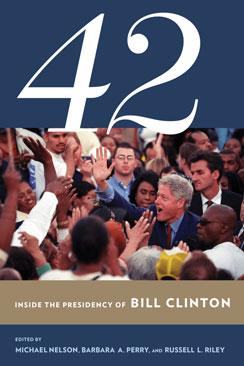 42: Inside the Presidency of Bill Clinton 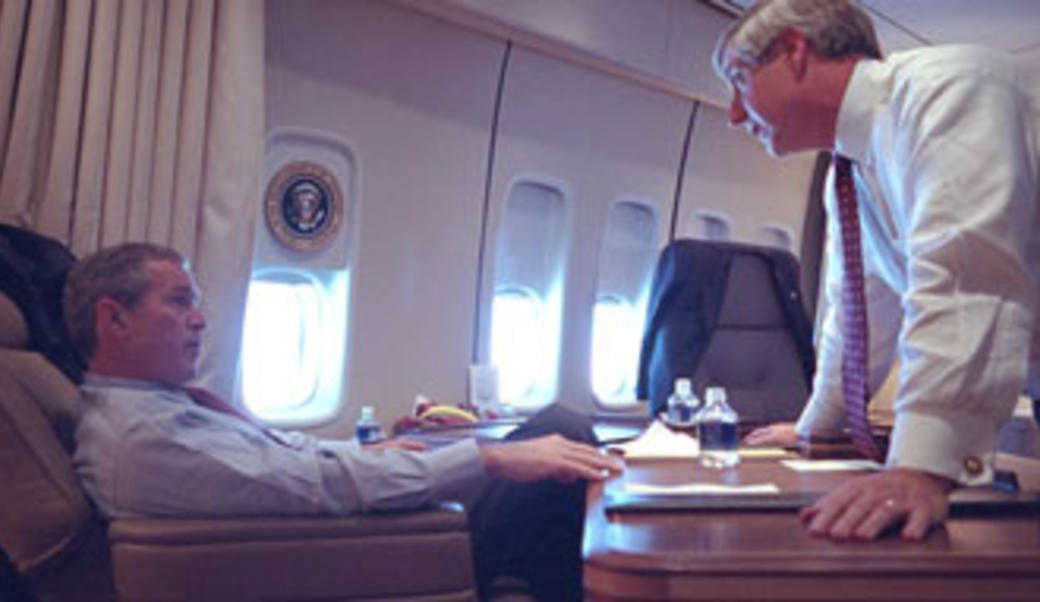 ‘America is under attack’
What the morning of 9/11 was like for President Bush and his staff. 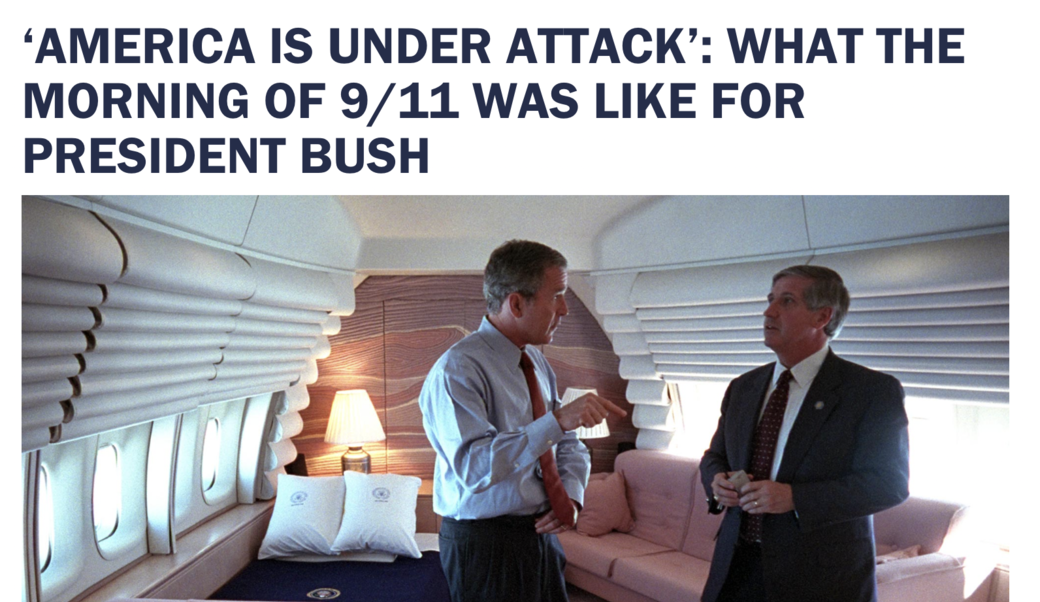 'America is under attack': What the morning of 9/11 was like for President Bush
UVA Today featured an excerpt from '43: Inside the George W. Bush Presidency,' edited by three scholars at the University of Virginia's Miller Center: Michael Nelson, nonresident faculty senior fellow, Barbara A. Perry, director of presidential studies, and Russell L. Riley, professor and co-chair of the Presidential Oral History Project. The excerpt was written by Michael Nelson.
Michael Nelson UVA Today 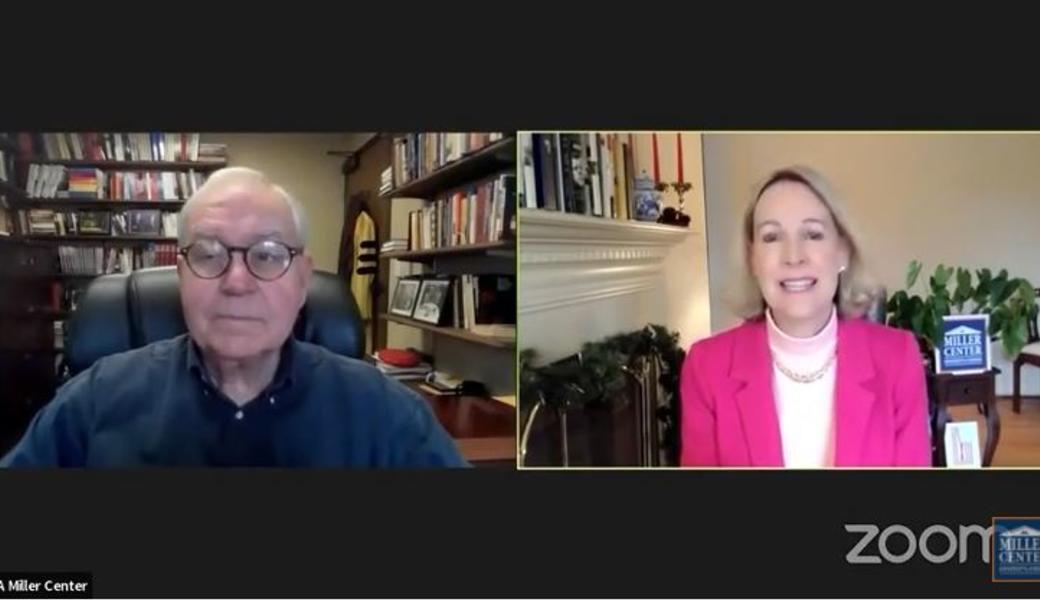 'The Elections of 2020'
Miller Center scholars Barbara Perry and Michael Nelson discuss Nelson's book The Elections of 2020, a collection of essays by an all-star team of political scientists in the immediate aftermath of the 2020 general election. The book chronicles every stage of the presidential race as well as the congressional elections, paying additional attention to the role of the media and campaign finance in the process. Broad in coverage and bolstered by tables and figures presenting exit polls and voting results in the primaries, caucuses, and the general election, these essays discuss the consequences of these elections for the presidency, Congress, and the larger political system.
Michael Nelson Miller Center Presents 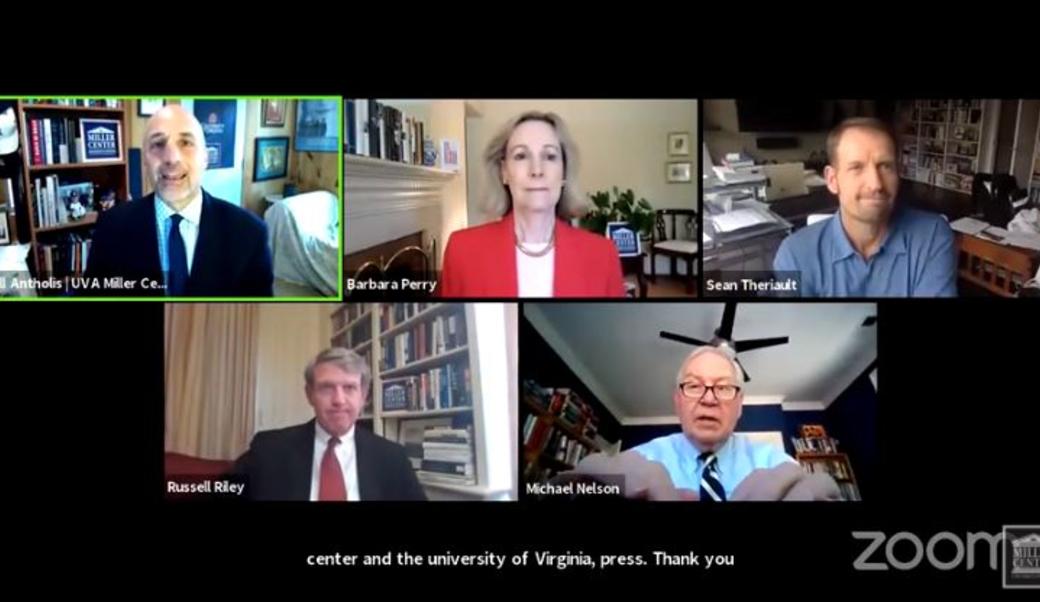 ‘The Presidency: Facing Constitutional Crossroads’
Based on their new edited volume, "The Presidency: Facing Constitutional Crossroads," Miller Center presidential scholars discuss the deep historical and constitutional context needed to understand the Trump era. Identifying key points at which the constitutional presidency could have evolved in different ways from the nation’s founding to today, these scholars will examine presidential decisions that determined the direction of the country.
Michael Nelson Miller Center Presents 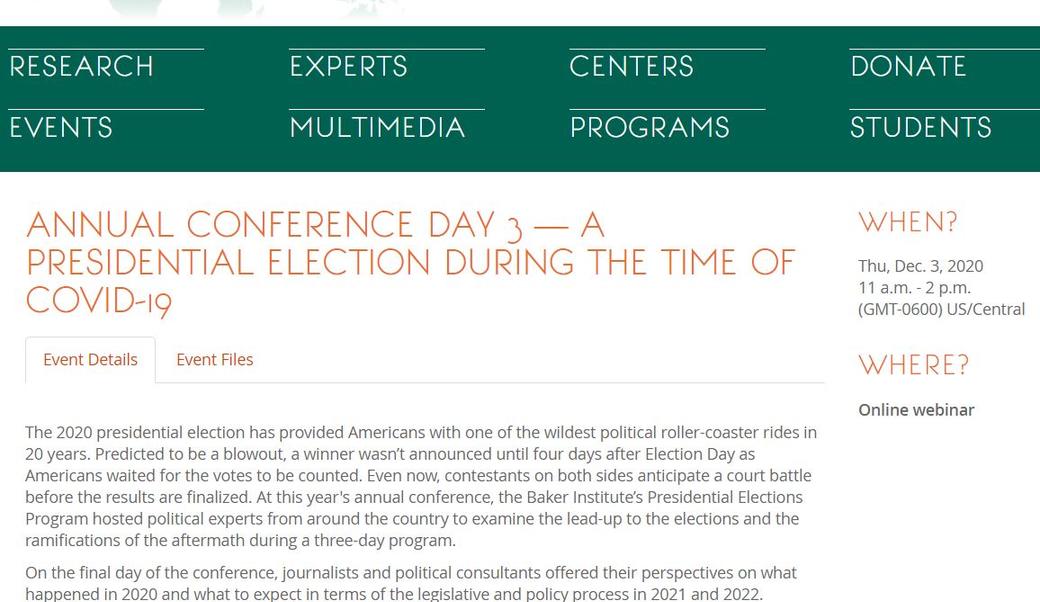 A presidential election during the time of Covid-19
The 2020 presidential election has provided Americans with one of the wildest political roller-coaster rides in 20 years. Predicted to be a blowout, a winner wasn’t announced until four days after Election Day as Americans waited for the votes to be counted. Even now, contestants on both sides anticipate a court battle before the results are finalized. At this year's annual conference, the Baker Institute’s Presidential Elections Program hosted political experts from around the country to examine the lead-up to the elections and the ramifications of the aftermath during a three-day program.
Michael Nelson Baker Institute 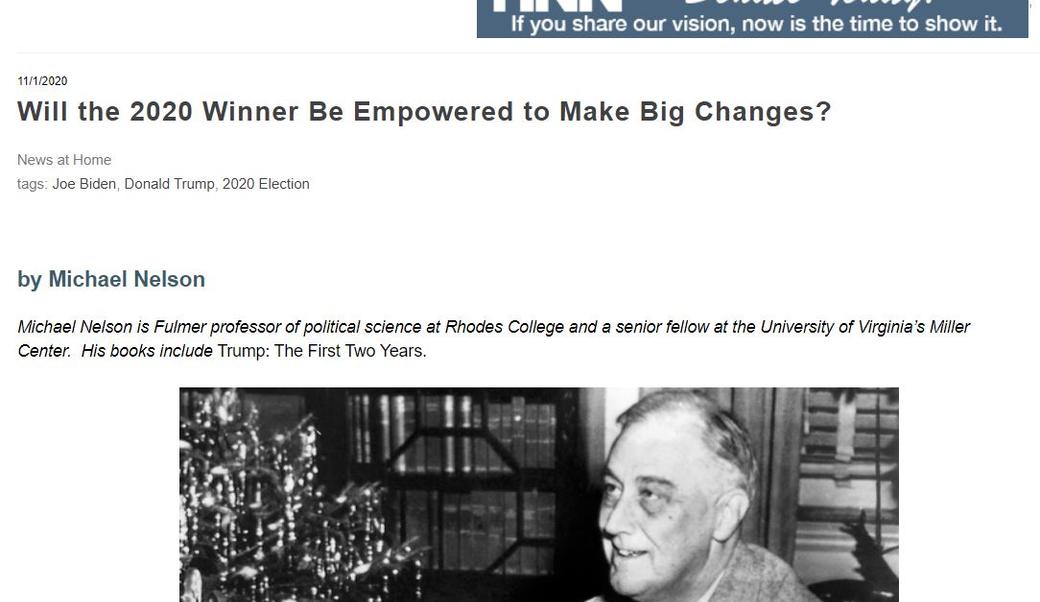 Will the 2020 Winner Be Empowered to Make Big Changes?
Not many presidential elections usher in periods of dramatic change in public policy, significantly altering the role of the federal government in American society. Could the 2020 contest between President Donald Trump and Vice President Joe Biden be one of the exceptions, an empowering election in every sense of the word? If history is any guide, the answer hinges on whether the winning candidate’s victory satisfies three conditions.
Michael Nelson History News Network