How to lose a cold war

How to lose a cold war

One of the few certainties facing president-elect Joe Biden is the prospect of an enduring rivalry with China, and casting the task as a new cold war has a certain allure. After all, the old one unified us and our allies for a noble purpose—and the communists lost. But could we be the losers this time?

Of course, in nuclear war all would lose, but what were the strategic mistakes of the Soviet Union that put it on the losing side? What did they do wrong, and what was President Donald Trump doing that is similar? 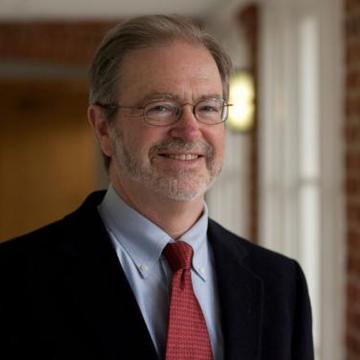