By the Book: Grover Cleveland

By the Book: Grover Cleveland 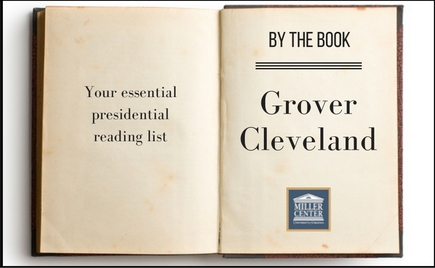 Grover Cleveland is remember more about being the only president to serve two nonconsecutive terms and having a premarital affair and supporting a child from that affair, than his own policies. Cleveland served in a rapidly changing period of the 1890s as the Democratic Party was tearing itself apart. Scholars tend to see Cleveland exerting executive independence from Congress as he used the veto and executive privilege.

Among popular histories, the best is Alyn Brodsky’s Grover Cleveland: A Study in Character.

To get a general political and economic background of the 1890s, read H.W. Brands’ The Reckless Decade: America in the 1890s.