Who will blink first—the feds or the states?

Under our Constitution, the federal government has a duty to protect and defend the rights of all its citizens—especially the most vulnerable—from anyone or anything that seeks to violate those rights. As some states ban K-12 mask mandates, the federal government must protect our most vulnerable schoolchildren when state governments will not. Backing down will only embolden states to flout federal law and put more children at risk of illness and death.

The federal government must protect our most vulnerable schoolchildren when state governments will not.

The good news is that if the Biden administration has the will, federal nondiscrimination laws provide it the way to intervene. The question is: Who will blink—the feds or the states?

The legal showdowns are occurring in courts and through executive enforcement. Courts in five states have intervened to strike down or pause mask mandate bans for schools, including a Florida court ruling that allows districts to require masks. Elsewhere, the American Civil Liberties Union (ACLU) filed a lawsuit against South Carolina, and parents initiated a lawsuit against the governor of Iowa.

Alongside the state-level fights, the federal Department of Education’s Office for Civil Rights (OCR) opened investigations on Aug. 30 into five mask mandate bans and is examining whether the bans violate Section 504 of the Rehabilitation Act of 1973 and Title II of the Americans with Disabilities Act of 1990, which protect schoolchildren from discrimination on the basis of disability. These OCR investigations came on the heels of Secretary of Education Miguel Cardona’s pledge that the Department of Education would use every available tool to provide a safe return to schools this fall. 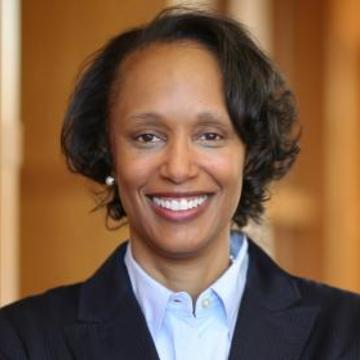 Kimberly Jenkins Robinson is the Elizabeth D. and Richard A. Merrill Professor at the University of Virginia School of Law, a professor at both the School of Education and Human Development and the Batten School of Leadership and Public Policy, and a Miller Center faculty senior fellow. She is an expert who speaks throughout the United States about K-12 educational equity, equal opportunity, civil rights, and federalism.