The Miller Center is thrilled to announce its second class of senior fellows, seven accomplished academic professionals who will help the Center in its mission to provide national leaders with the history, perspective, and understanding they need to make effective decisions.

This new class of fellows will make themselves available to the media for commentary on current events, publish essays and op-eds, consult with government officials, appear at public events at the Center, and contribute to social media initiatives through online chats and live videos.

As the Miller Center continues to channel scholarship from the University to the public sector, with a focus on the American presidency, we are also pleased to announce that all seven new fellows are University of Virginia scholars. 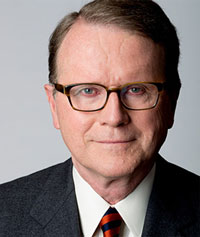 Bruner is dean emeritus of the Darden School of Business at the University of Virginia. A graduate of Yale and Harvard, Bruner is an accomplished financial economist best known for his extensive research on mergers and acquisitions. He is the author, co-author, or editor of more than 20 books on finance, management, and teaching. His books Deals from Hell and Applied Mergers and Acquisitions have guided numerous practitioners and students toward successful transactions. 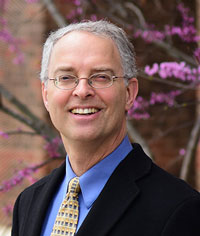 Copeland is a professor of international relations in the University of Virginia Department of Politics. Educated at Queen’s University, John Hopkins, and the University of Chicago, Copeland has gone on to specialize in security studies and political economy. He is the author of The Origins of Major War and Economic Interdependence and War. His many awards include MacArthur and Mellon Fellowships and a post-doctoral fellowship at the Belfer Center for Science and International Affairs at Harvard University. 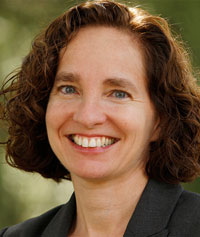 Goluboff is the first female dean of the University of Virginia School of Law. She is also a legal historian, the Arnold H. Leon Professor of Law, and a professor of history at the University of Virginia. A Yale Law graduate, former lawyer, and clerk for US Supreme Court Justice Stephen Breyer, Goluboff is the author of The Lost Promise of Civil Rights, which won the 2010 Order of the Coif Biennial Book Award and the 2008 James Willard Hurst Prize. Her most recent book is Vagrant Nation: Police Power, Constitutional Change, and the Making of the 1960s. 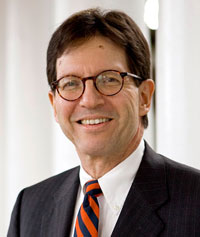 Harding served as the founding dean of UVA’s Frank Batten School of Leadership and Public Policy from 2009 to 2014. A specialist on Asia and US-Asian relations, he currently teaches public policy at the University of Virginia and is a visiting professor at the Hong Kong University of Science and Technology. He is a graduate of Princeton and Stanford, and his major publications include Organizing China: The Problem of Bureaucracy, 1949-1976; China’s Second Revolution: Reform After Mao; and A Fragile Relationship: The United States and China Since 1972. 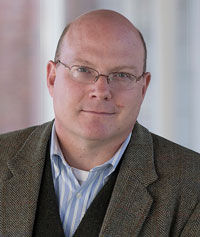 Mathewes is the Carolyn M. Barbour Professor of Religious Studies at the University of Virginia and director of the Virginia Center for the Study of Religion. Educated at Georgetown and the University of Chicago, Mathewes is trained in Christian theology, modern philosophical ethics, and philosophy of religion. He is the author of six books, including The Future of Political Theology(forthcoming); Understanding Religious Ethics; and Evil and the Augustinian Tradition. 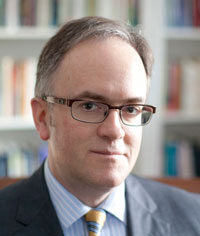 Owen is a professor in the University of Virginia’s Department of Politics as well as a faculty fellow at the Institute for Advanced Studies in Culture. He holds degrees from Duke, Princeton, and Harvard, and his books include Liberal Peace, Liberal War: American Politics and International Security and The Clash of Ideas in World Politics: Transnational Networks, States, and Regime Change 1510–2010. He is also co-editor of Religion, the Enlightenment, and the New Global Order. He is the recipient of fellowships from the John M. Olin Institute for Strategic Studies at Harvard, the Center for International Security and Cooperation at Stanford, and the Princeton Institute for International and Regional Studies. 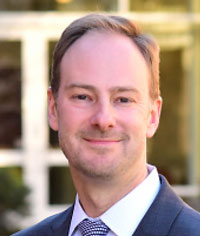 Sechser is a professor in the University of Virginia’s Department of Politics and a faculty affiliate at the Frank Batten School of Leadership and Public Policy. In 2008, he won the 2008 Walter Isard Award for the best dissertation in peace science. Sechser has held research fellowships at the Center for International Security and Cooperation (Stanford), the Belfer Center for Science and International Affairs (Harvard), and the Olin Institute for Strategic Studies (Harvard). From 2011 to 2012, he was a Stanton Nuclear Security Fellow at the Council on Foreign Relations.