MARK STOLER, professor emeritus of history at the University of Vermont, has served as a distinguished visiting professor of American foreign policy at Williams College and the Griffith ’52 visiting professor at Washington and Lee University. His publications include Allies and Adversaries: the Joint Chiefs of Staff, the Grand Alliance, and U.S. Strategy in World War II; The Politics of the Second Front: American Military Planning and Diplomacy in Coalition Warfare, 1941-1943; George C. Marshall: Soldier-Statesman of the American Century; and Allies in War: Britain and America against the Axis Powers, 1940-1945. 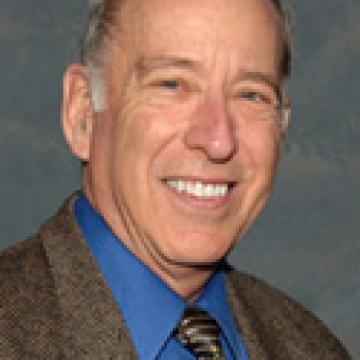