THIS EVENT IS SOLD OUT

Condoleezza Rice will visit the University of Virginia on Thursday, September 12. Rice, the 66th U.S. Secretary of State, has a distinguished career in both academia and public service, ranging from her current position at Stanford University to George W. Bush’s National Security Advisor.

She will be joined by Philip Zelikow, the White Burkett Miller Professor of History and the J. Wilson Newman Professor of Governance at the Miller Center, whose extraordinary career has included serving as the director of the 9/11 Commission and on the President's Intelligence Advisory Board for both President Bush and President Obama.

Together, Secretary Rice and Professor Zelikow have written a new book, To Build a Better World: Choices to End the Cold War and Create a Global Commonwealth (Twelve, 2019).

Building upon the successful conversations about American security that took place at UVA’s Presidential Ideas Festival in May, Secretary Rice and Professor Zelikow will reflect upon the essential partnerships that made diplomacy possible at the end of the Cold War, forming the basis for the democracy that has continued since.

The discussion will be moderated by Ann Compton, a distinguished journalist and the White House correspondent for ABC News for more than 40 years, who also serves as a Miller Center Governing Council member.

This event is made possible by a generous grant from American Evolution. 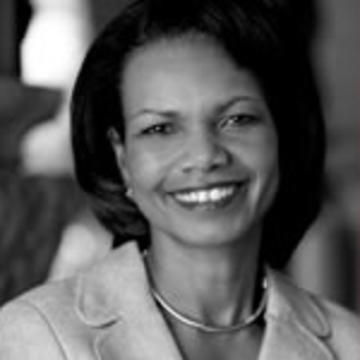 Rice is currently the Denning Professor in Global Business and the Economy at the Stanford Graduate School of Business; the Thomas and Barbara Stephenson Senior Fellow on Public Policy at the Hoover Institution; and a professor of Political Science at Stanford University. She is also a founding partner of RiceHadleyGates LLC.

From January 2005-2009, Rice served as the 66th Secretary of State of the United States, the second woman and first African American woman to hold the post. Rice also served as President George W. Bush’s Assistant to the President for National Security Affairs (National Security Advisor) from January 2001-2005, the first woman to hold the position.

Rice served as Stanford University’s Provost from 1993-1999, during which she was the institution’s chief budget and academic officer. From 1989 through March 1991, Rice served on President George H.W. Bush’s National Security Council staff.

As professor of Political Science, Rice has been on the Stanford faculty since 1981 and has won two of the highest teaching honors and has authored and co-authored numerous books, including two bestsellers.

In 1991, Rice cofounded the Center for a New Generation (CNG), an innovative, after-school academic enrichment program for students in East Palo Alto and East Menlo Park, California. Since 2009, Rice has served as a founding partner at RiceHadleyGates LLC, an international strategic consulting firm based in Silicon Valley and Washington, D.C. 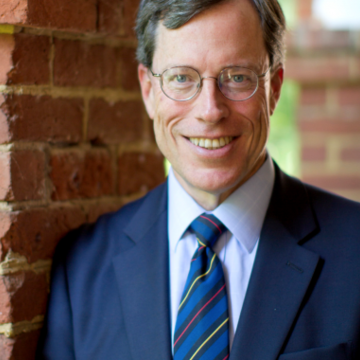 Zelikow is the White Burkett Miller Professor of History and J. Wilson Newman Professor of Governance at the University of Virginia, where he has also served as dean of the Graduate School and director of the Miller Center. His scholarly work has focused on critical episodes in American and world history.

He directed a small and short-lived federal agency, the 9/11 Commission. He also directed an earlier bipartisan commission on election reform, chaired by former Presidents Carter and Ford, that led to successful passage of the Help America Vote Act of 2002. More recently he was managing director of “Rework America,” a landmark project on American economic opportunity in the digital age, organized by the Markle Foundation.

He is one of the few individuals ever to serve on the President’s Intelligence Advisory Boards for presidents of both parties, in the administrations of George W. Bush and Barack Obama. He has also been a member of the Defense Policy Board for Defense Secretary Ashton Carter and a member of the board of the Bill and Melinda Gates Foundation. 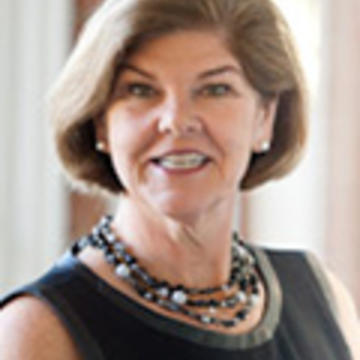 Compton is a former news reporter and White House correspondent for ABC News. A distinguished and highly respected 40- year veteran of the White House press corps, she was the first woman assigned by a television network to cover the White House. Her tenure stretched across seven presidents as well as innumerable life-changing and globe-altering events, including the end of the Cold War. During the terrorist attacks on September 11, 2001, Compton was the only broadcaster allowed to remain on board Air Force One after President George W. Bush was advised not to return to Washington, DC.