Blight joins us for a discussion of his book and larger issues of race in America as part of UVA's 2020 Community MLK Celebration. Miller Center director Bill Antholis and Larycia Hawkins, professor in the UVA political science department, will moderate the discussion. A book signing will follow. 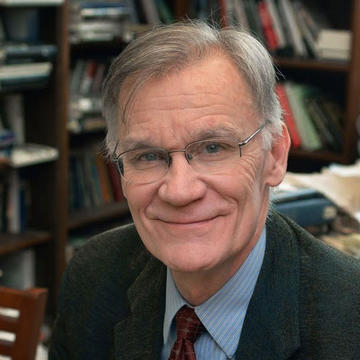 David W. Blight is Sterling Professor of History at Yale University, joining that faculty in January, 2003. As of June, 2004, he is Director, succeeding David Brion Davis, of the Gilder Lehrman Center for the Study of Slavery, Resistance, and Abolition. In October of 2018, Simon and Schuster published his new biography of Frederick Douglass, entitled, Frederick Douglass: Prophet of Freedom, which garnered nine book awards, including the Pulitzer Prize, the Francis Parkman Prize, the Bancroft Prize, and the Gilder Lehrman Lincoln Prize. The Douglass book has been optioned by Higher Ground Productions and Netflix for a projected feature film. Blight is also the author of Race and Reunion: The Civil War in American Memory (Harvard University Press, 2001), which received eight book awards, including the Bancroft Prize, the Gilder Lehrman Lincoln Prize, and the Frederick Douglass Prize as well as four awards from the Organization of American Historians, including the Merle Curti prizes for both intellectual and social history. 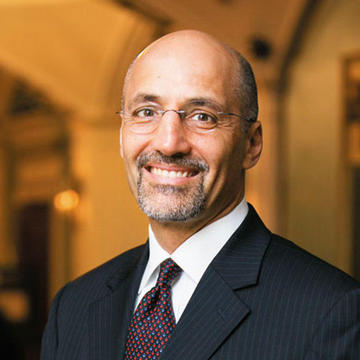 William J. Antholis serves as the Miller Center's director and CEO. Immediately prior, he served as managing director at The Brookings Institution from 2004 to 2014, working directly with Brookings' president and vice presidents to help manage the full range of policy studies, develop new initiatives, coordinate research across programs, strengthen the policy impact of Brookings’ research, and ensure the quality and independence of that research. From 1995 to 1999, Antholis served in government. At the White House, he was director of international economic affairs on the staff of the National Security Council and National Economic Council, where he served as the chief staff person for the G8 Summits in 1997 and 1998. He is the author of Inside Out India and China: Local Politics Go Global. 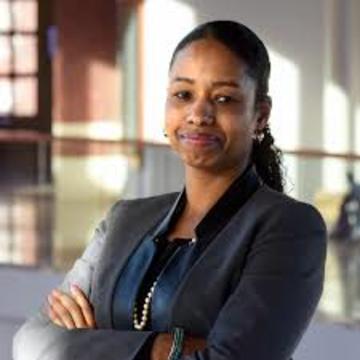 Larycia Hawkins, PhD, is a scholar, a UVA political science professor, and activist. In a December 10, 2015, Facebook post, she declared her intention to don a hijab in embodied solidarity with Muslim sisters throughout the Christian season of Advent. The post initiated a national and international conversation about the nature of God and the possibilities for multifaith solidarity in a time where Islamaphobia, xenophobia, religiously-motivated hate crimes, and racism are more prolific than any time in history. The Rev. Jesse Jackson has called Larycia Hawkins, PhD, a modern-day Rosa Parks.

Her research confronts the most pressing questions of the day. She explores Donald Trump’s ascendance to office in the forthcoming book Trump, Tea Party Women, and the Rebirth of a White Christian Nation, by examining the cultural logics of evangelical Tea Party women, including their discourse around birthing and raising citizens (e.g. white, Christian Americans).

Her story is the subject of a documentary film Same God (Midgett Productions). A New York Times Magazine feature, “The Professor Wore a Hijab in Solidarity—Then Lost Her Job,” also documents her story. This summer, she is finishing a book on the origin of embodied solidarity, including a visit to Rwanda in 2014, when she witnessed the "miraculous" reconciliation of survivors and perpetrators of the Rwandan genocide.

Professor Hawkins is general faculty in the departments of politics and religious studies at the University of Virginia; serves as faculty in the Religion, Race, and Democracy Lab; is a co-convener of the Religion and Its Publics Project of the Henry Luce Foundation; and is a faculty fellow on the Race, Faith, and Culture Project at the Institute for Advanced Studies in Culture.