How can we measure the health of democracy?

How can we measure the health of democracy?

There are a number of metrics and indices developed to assess the vibrancy, stability, and health of democratic institutions and culture. But they often measure different things. This Democracy Dialogue will examine a few of the ways we measure the strength of freedom and democracy, exploring the health of democracy in America and around the world.

This event is part of the Democracy Dialogues series produced by the UVA Karsh Institute of Democracy with the goal of strengthening democracy through civil debate. It is co-sponsored by the Miller Center and made possible thanks to the generous support of the George and Judy Marcus Democracy Praxis Fund, Ingrid and David Hang, and James B. Murray Jr. 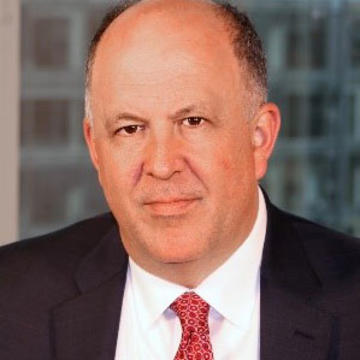 Michael J. Abramowitz is the president of Freedom House, a non-partisan voice dedicated to promoting democracy. There he oversees a unique combination of analysis, advocacy, and direct support to frontline defenders for freedom, especially those working in closed authoritarian societies. Formerly he directed the U.S. Holocaust Memorial Museum’s Levine Institute for Holocaust Education, and before that he led the museum’s genocide prevention efforts. He spent the first 24 years of his career at the Washington Post where he was national editor and then White House correspondent. He is a member of the Council on Foreign Relations, a former fellow at the German Marshall Fund, a board member of the National Security Archive, and a member of the Human Freedom Advisory Council for the George W. Bush Presidential Center. 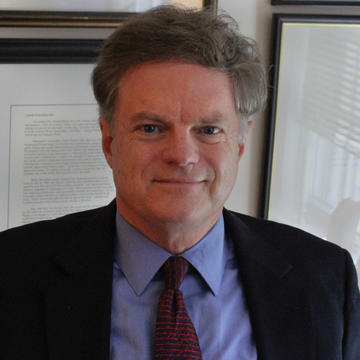 John Bridgeland is founder & CEO of Civic, a social enterprise firm in Washington, D.C. He is also a practitioner senior fellow at the Miller Center at the University of Virginia and executive chairman of the Office of American Possibilities, a moonshot factory to tap the entrepreneurial talent of Americans to solve public challenges together across divides. In that capacity, he is co-founder and CEO of the COVID Collaborative, a national platform to combat COVID-19; co-founder of ACT NOW, a ground-up effort to re-envision policing and public safety; co-chairman of Welcome.US to inspire, educate, and engage Americans in supporting the resettlement of our Afghan allies; and co-founder of the Partnership for American Democracy to align efforts in democratic renewal behind “Sustainable Democracy Goals.” 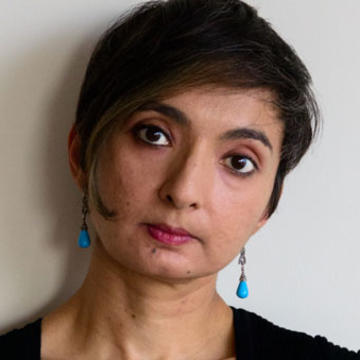 Seema Shah is the head of International IDEA's Democracy Assessment department, which produces a biennial "Global State of Democracy" report, an annually updated Global State of Democracy Indices, and a EU-co-funded COVID-19 Global Monitor on Democracy and Human Rights. She previously served as the research and strategy lead for the International Rescue Committee's humanitarian innovation department in the Middle East region. Prior experience also includes leading electoral integrity-related research and advocacy for a coalition of Kenyan civil society organizations in Nairobi. As the director of research, she managed a team of data analysts in the development of evidence-based advocacy reports for national election reform campaigns and for Supreme Court cases challenging the credibility of the 2013 and 2017 Kenyan elections. Seema has also worked on election violence, media development, campaign finance reform, and standard-setting for electoral integrity with civil society organizations in Sri Lanka, Kenya, Zimbabwe, DRC, and the United States as well as with International IDEA in a previous capacity. 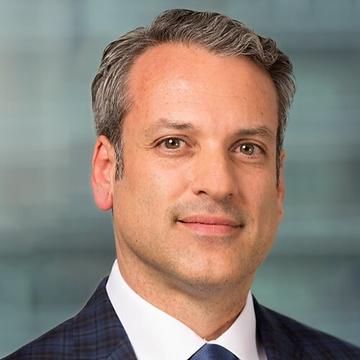 Ian Vásquez is vice president for international studies at the Cato Institute and director of its Center for Global Liberty and Prosperity. He was a weekly columnist at El Comercio (Peru) from 2014–2020, and his articles have appeared in newspapers throughout the United States and Latin America. Vásquez has appeared on CNBC, NBC, C‑SPAN, CNN, Telemundo, Univisión, and Canadian Television, as well as NPR and Voice of America, discussing foreign policy and development issues.

He is the coauthor of the Human Freedom Index, editor of Global Fortune: The Stumble and Rise of World Capitalism, and coeditor of Perpetuating Poverty: The World Bank, the IMF and the Developing World. He has testified numerous times in the U.S. Congress on economic development issues. Vásquez has been a term member of the Council on Foreign Relations and is a member of the Mont Pèlerin Society. 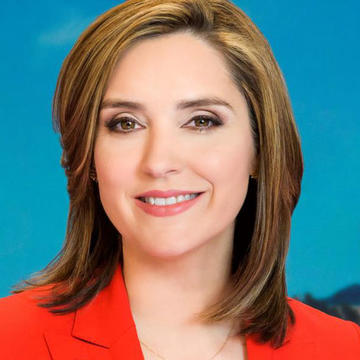 Margaret Brennan is moderator of CBS News’ “Face the Nation with Margaret Brennan” and CBS News' chief foreign affairs correspondent based in Washington, D.C. In 2021, “Face the Nation” won first place in the National Headliner Awards category for broadcast and cable coverage of a continuing news event for its pandemic coverage.

She joined CBS News in 2012 and has held roles including State Department and White House Correspondent. She has broken stories including the news that members of the Trump Cabinet were discussing invoking the 25th amendment following the January 6 siege of the U.S. Capitol, and she has covered historic moments such as the landmark nuclear deal with Iran; restoration of diplomatic ties with Cuba; the standoff with North Korea; the conflict in Ukraine; and the accord to transfer control of Syria's chemical weapons.

Prior to joining CBS News, Brennan spent a decade covering the global financial markets. She is a member at the Council on Foreign Relations and sits on the UVA Department of Politics Alumni Advisory Board and the Smurfit School of Business.