On March 28, the Miller Center will host a closed-session academic roundtable on KATE EPSTEIN’s Torpedo: Inventing the Military-Industrial Complex in the United States and Great Britain. JAMIE MORIN, assistant secretary of the Air Force for financial management and comptroller, and Miller Center National Fellow DOUGLAS O’REAGAN will offer comments. The roundtable will address the broad implications of Epstein’s work, including the development and evolution of the military-industrial complex – and will assess what it means to trace the history of something as amorphous as a complex.

This event will be closed to the general public, but is open to UVA faculty and students. It will be webcast live and archived at www.millercenter.org.

JAMIE MORIN is the assistant secretary of the Air Force for financial management and comptroller, where he serves as the principal advisor to the secretary and chief of staff of the Air Force on all financial matters. From 2003 until 2009, Morin was a member of the professional staff of the U.S. Senate Committee on the Budget. Earlier in his career, he served in the Office of the Secretary of Defense and as an economic development strategist with the firm J.E. Austin Associates. In addition to holding a Miller Center National Fellowship, he held a fellowship at the Center for Strategic and Budgetary Assessments, where he conducted research for the Pentagon's Office of Net Assessment. He also served as a policy advisor on President Obama's defense transition team. Morin received his PhD in political science from Yale University in 2003.

DOUGLAS O’REAGAN is the Ambrose Monell Foundation National Fellow at the Miller Center, where he works on the history of technology transfer in the aftermath of war.  He is a Ph.D. candidate in history at the University of California-Berkeley. He is completing his dissertation on the efforts of the United States, United Kingdom, and France to operate cooperative yet competitive efforts to extract technology, industrial machinery, and scientific personnel from Germany following the Second World War. 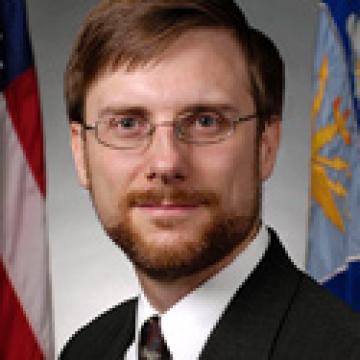 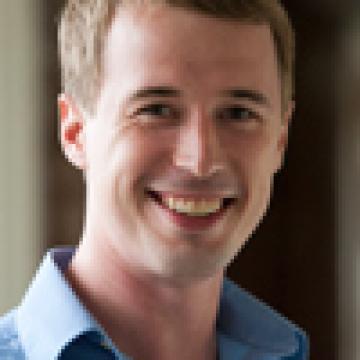 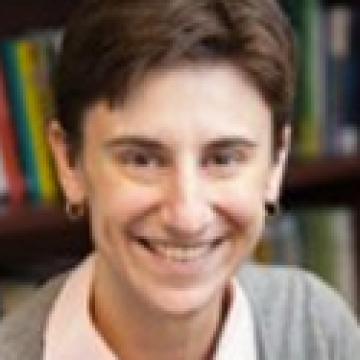