A Conversation with James McPherson and Gary Gallagher

GARY W. GALLAGHER is the John L. Nau III Professor in the History of the American Civil War at the University of Virginia. He earned his graduate degrees from the University of Texas at Austin. He has published widely in the field of Civil War-era history, most recently Causes Won, Lost and Forgotten: How Hollywood and Popular Art Shape What We Know about the Civil War,The Union War, and Becoming Confederates: Paths to a New National Loyalty. In 2010-2012, he held the Cavaliers' Distinguished Teaching Professorship, the highest teaching award conveyed by the University.

JAMES M. MCPHERSON is the George Henry Davis '86 Professor of History Emeritus at Princeton University, where he taught for more than 40 years. A fellow of the American Academy of Arts and Sciences, he held the presidency of the American Historical Association in 2003. His numerous books on the Civil War era include Battle Cry of Freedom, which won the Pulitzer Prize in 1989, as well as For Cause and Comrades: Why Men Fought in the Civil War and Tried by War: Abraham Lincoln as Commander in Chief, both of which won the Lincoln Prize in 1998 and 2009, respectively.  His most recent book is War on the Waters: The Union and Confederate Navies, 1861-1865. 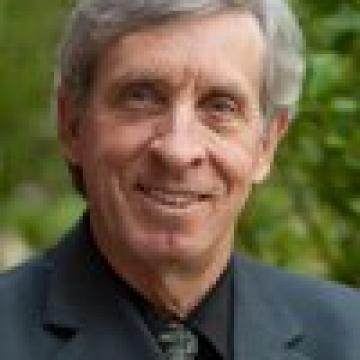 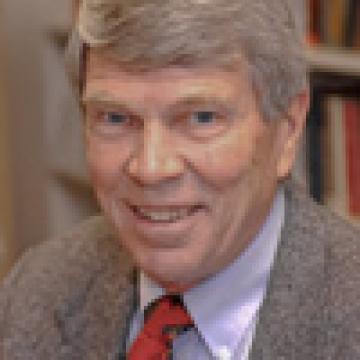