‘News Hole: The Demise of Local Journalism and Political Engagement’

‘News Hole: The Demise of Local Journalism and Political Engagement’

In recent decades, as turnout in U.S. presidential elections has soared and education levels have hit historic highs, Americans have grown less engaged with local politics and elections. Drawing on detailed analysis of fifteen years of reporting in over 200 local newspapers, along with election returns, surveys, and interviews with journalists, News Hole, the new book from Miller Center's Jennifer Lawless and George Washington University's Danny Hayes, shows that the demise of local journalism has played a key role in the decline of civic engagement. To reverse this trend and preserve democratic accountability the local news industry must be reinvigorated—and soon. The authors discuss their book with John Harris, the co-found of POLITICO and a member of the Miller Center Governing council. 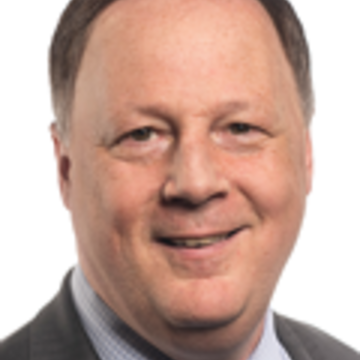 John Harris is the founder of POLITICO and served as its editor-in-chief until 2019. Harris began his career at the Washington Post, covering politics on the local, state, and national levels. From 1995 to 2001, he covered the Clinton White House. Later, he expanded on his reporting in a history of that presidency, The Survivor: Bill Clinton in the White House. He is also co-author, with his friend and fellow journalist Mark Halperin, of a book on presidential politics, The Way to Win: Taking the White House in 2008. After 20 years as a reporter, he became an editor, which led him and Jim VandeHei to launch POLITICO, a publication about politics from the ground up. He is currently a member of the Miller Center's Governing Council. 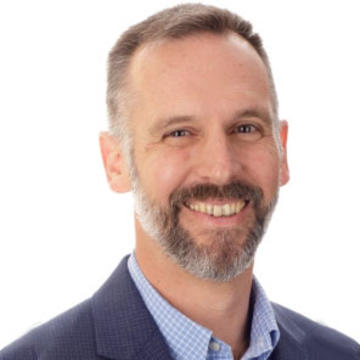 Danny Hayes is a professor of Political Science at The George Washington University. His research focuses on the media, public opinion, and elections in American politics. He is the co-author of Women on the Run: Media, Gender, and Political Campaigns in a Polarized Era (with Jennifer Lawless) and Influence from Abroad: Foreign Voices, the Media, and U.S. Public Opinion (with Matt Guardino). His work has been supported by the National Science Foundation and has appeared in the American Journal of Political Science, Journal of Politics, Political Behavior, and other academic journals. He has also served as an editor and contributor for the Monkey Cage, a politics and political science blog at the Washington Post. He was the recipient of the 2018 Kenny Prize for Innovation in Teaching of Introductory Courses. 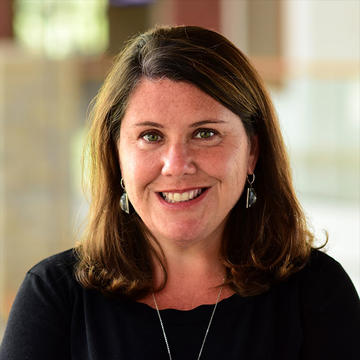 Jennifer Lawless is a Miller Center faculty senior fellow and the Lenore Reeves and George Spicer Professor of Politics at the University of Virginia. Prior to joining the UVA faculty, she was a professor of government at American University and the director of the Women & Politics Institute. Before that, she was an assistant and then associate professor at Brown University. Lawless’ research focuses on political ambition, campaigns and elections, and media and politics. She is the author or co-author of six books, including Women on the Run: Gender, Media, and Political Campaigns in a Polarized Era (with Danny Hayes) and It Still Takes a Candidate: Why Women Don’t Run for Office (with Richard L. Fox). Her research, which has been supported by the National Science Foundation, has appeared in numerous academic journals, and is regularly cited in the popular press.