Nuclear Weapons and the Escalation of Global Conflict since 1945

Nuclear Weapons and the Escalation of Global Conflict since 1945

Suri's research examines the interactions between states, peoples, and cultures, especially in the twentieth century. His interests lie in the decisions of leaders and institutions, as well as the influence of ideas and social movements. Suri most recently authored Henry Kissinger and the American Century (Harvard University Press, 2007). He also wrote The Global Revolutions of 1968 (W.W. Norton, 2006) and Power and Protest: Global Revolution and the Rise of Detente (Harvard University Press, 2003) which won the 2003 Phi Alpha Theta Best First Book Prize.

During the Cold War, leaders consistently sought to avoid nuclear Armageddon by making the prospect of a new world war more horrific. Despite its perversity, nuclear deterrence and crisis management worked during the Cold War. On numerous occasions, American, Soviet, and later Chinese leaders stepped back from the brink of conflict and sought compromise. This paper explores the dynamics of nuclear escalation and risk-taking, how war dangers grew, but also how the most powerful states avoided Armageddon. 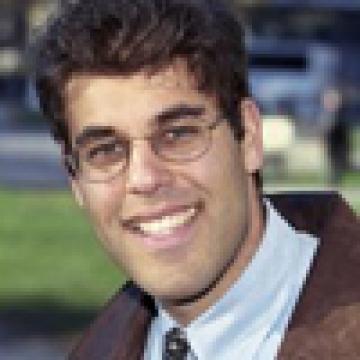