The problem with the next recession

The problem with the next recession

The U.S. macroeconomy is fundamentally in very good shape as of mid-August. Nonetheless, there are many good reasons for concern. Some of those reasons are shorter-term and pertain to such issues as the intensifying conflict between the United States and the countries with which it trades.

But one of those reasons is structural and mostly unrelated to short-term considerations. In particular, the business cycle has not been repealed. No one knows when the next recession will begin, but there is no doubt that there will be a next recession.

Therein lies the problem. Neither monetary nor fiscal policymakers have adequate tools at their disposal currently to fight the next recession.

Join former chief economist at the Federal Reserve David Wilcox and the Miller Center's David Leblang as they explore the sources and dimensions of the problem. Wilcox served as the deputy director of the Federal Reserve’s Board of Governors during the financial crisis in 2008 and will outline steps that could be taken to improve the current situation. 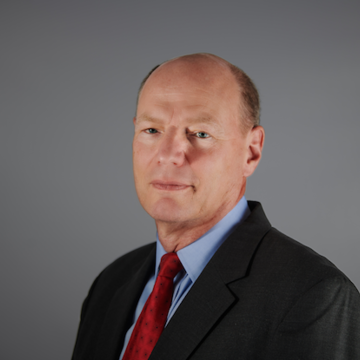 Wilcox is currently a non-resident senior fellow at the Peterson Institute for International Economics. From 2011 through 2018, he served as Director of the Division of Research and Statistics at the Federal Reserve Board in Washington, DC. In that role, he functioned as the chief economist of the division, a senior advisor to three successive Chairs of the Federal Reserve Board, the division’s lead for strategic direction, and its chief manager.  Research and Statistics collaborates with other divisions at the Board in providing an economic and financial outlook to the Federal Open Market Committee prior to each of its policy-setting meetings; it supports the Federal Reserve’s program to promote financial stability and conduct financial supervision; it has extensive programs in economic measurement; and it maintains an active research agenda.  As director, Wilcox put special emphasis on improving diversity and inclusion, both at the Federal Reserve and in economics more generally. 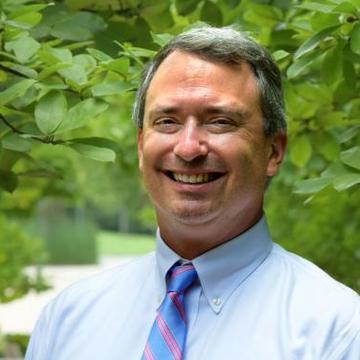 Leblang, the Randolph Compton Professor of International Affairs at the Miller Center, is the Ambassador Henry J. Taylor and Mrs. Marion R. Taylor Endowed Professor of Politics. He is also a professor of public policy at the University's Frank Batten School of Leadership and Public Policy, where he is director of the Global Policy Center.