Join Miller Center scholar Sidney Milkis and University of Oregon professor Daniel Tichenor as they discuss their new book, Rivalry and Reform: Presidents, Social Movements, and the Transformation of American Politics. The book explores the relationship between presidents and social movements throughout history and into the present day, revealing the patterns that emerge from the epic battles and uneasy partnerships that have profoundly shaped reform. Through a series of case studies, including Abraham Lincoln and abolitionism, Lyndon Johnson and the civil rights movement, and Ronald Reagan and the religious right, Milkis and Tichenor argue persuasively that major political change usually reflects neither a top-down nor bottom-up strategy but a crucial interplay between the two. 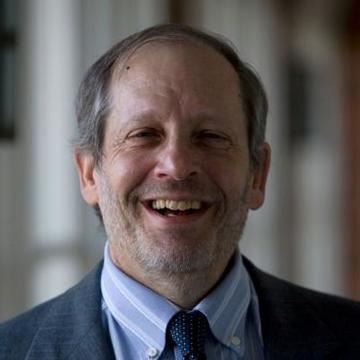 Sidney M. Milkis is the White Burkett Miller Professor of Politics and a faculty associate at the Miller Center. His research focuses on the American presidency, political parties and elections, social movements, and American political development. In addition to teaching undergraduate and graduate students, he regularly gives public lectures on American politics and participates in programs for international scholars and high school teachers that probe the deep historical roots of contemporary developments in the United States. 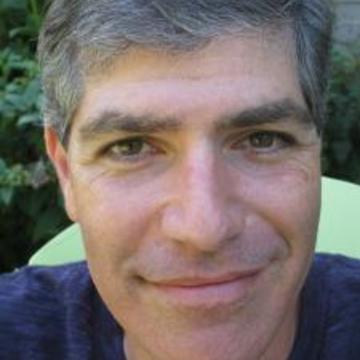 Daniel J. Tichenor is the Philip H. Knight Chair of Political Science and Director of the Program on Democratic Engagement and Governance of the Wayne Morse Center for Law and Politics at the University of Oregon. He has published six books and more than fifty refereed journal articles and chapters on immigration politics and policy, the American presidency, national secuirty and civil liberties, and the influence of interest groups and social movements on representative government. His book,  Dividing Lines: The Politics of Immigration Control (Princeton), won the American Political Science Association’s Gladys Kammerer Award for the best book on U.S. public policy.