Only Congress has the authority to declare war. Can it take it back?

Only Congress has the authority to declare war. Can it take it back?

The Constitution places the authority to declare war with Congress. Nonetheless, since the 1950s, modern presidents have assumed the authority to use military force in conflicts that include Korea, Grenada, Haiti, Kosovo and Libya. Though President Trump has railed against overseas wars, he ordered attacks on Syrian forces in 2018 and ordered a drone strike that killed Iranian Maj. Gen. Qasem Soleimani. The existing framework for curbing presidential warmaking, the War Powers Act, seems ineffective. Here’s why this happened—and how Congress might reassert itself.

The Constitution gives Congress the power to ‘declare war,’ but presidents have encroached on that authority.

By granting Congress the power to “declare war,” the Constitution made it difficult to wage war. At the Constitution’s creation, the authority to declare war included the power to decide whether to wage it. If the United States wanted to wage war, both chambers would have to pass a resolution and present it to the executive. This meant that though the president could recommend war or veto war resolutions, he could not wage war on his own authority.

This distribution of authority is now unsettled. Ever since President Harry Truman sent troops to the Korea Peninsula without congressional authorization (he called it a “police action”), presidents have claimed broad authority to wage war, without explicitly describing it as such, so as not to flout the Declare War Clause. 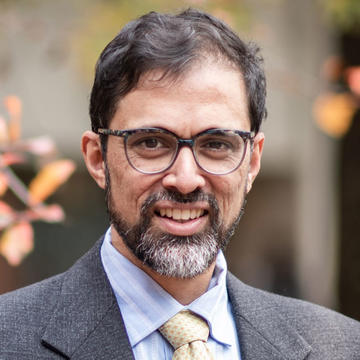