Ulysses S. Grant left the White House in 1877, admitting in a remarkable farewell address to Congress that it had been his "misfortune to be called to the Office of Chief Executive without any political training" and apologizing for his "errors of judgment." Perhaps some of Grant's troubles as President are related to his disdain for politics. He came into office wanting to serve all the American people and was determined to avoid party politics. At the same time, he did not really understand politics, which hindered his effectiveness as President, and he believed in the supremacy of the legislative branch. The Grant years finished what the Johnson years had begun: a significant weakening of the American presidency. Congress, especially the Senate, had seized the reins of power, and the presidency would not regain its stature until the turn of the twentieth century. Nevertheless, Grant's motives and efforts as President were admirable and noteworthy. For many years, his presidency was viewed against the backdrop of Southern resentment toward Reconstruction. Only more recently have historians begun to appreciate Grant's commitment to African Americans. He fought to protect the rights of African Americans more than any other nineteenth-century President. He worked hard to ensure the passage of the Fifteenth Amendment and tried to make it possible for blacks to vote. Ultimately much of the country abandoned African Americans to segregation and discrimination but Grant was not responsible for that failure. The Grant administration was also routinely labeled one of the most corrupt in U.S. history. Despite the scandals that arose during his tenure, Grant was never personally involved with any of them, and his honesty and personal integrity were never questioned. Still, his inability to clean up his own administration was a blight on his presidential record. Grant's disdain for politics might be responsible for some of the corruption in his administration. He believed that his more straightforward approach was superior but his inability or unwillingness to play the political game led him to become involved with people of an unsavory reputation. And his loyalty to those who served him prevented him from ruthlessly purging his administration of ineffective or corrupt politicians. Ultimately, President Grant remains somewhat of an enigma in American history. He was such a successful general that his failings as President seem hard to comprehend. He was a natural leader on the battlefield but was not an especially effective leader of his country. Still, in the areas of Native American policy, civil service reform, and African American rights, he took steps that few had attempted. He also executed a successful foreign policy and was responsible for improving Anglo-American relations. 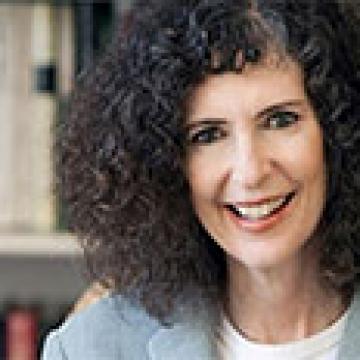