Kokas is a non-resident scholar at Rice University’s Baker Institute of Public Policy, a life member of the Council on Foreign Relations, and a fellow in the National Committee on United States-China Relations’ Public Intellectuals Program.

She was a Fulbright Scholar at East China Normal University and has received fellowships from the Library of Congress, National Endowment for the Humanities, Mellon Foundation, Social Science Research Council, Woodrow Wilson Center for International Scholars, Japan’s Abe Fellowship, and other international organizations. Her writing and commentary have appeared globally in more than 50 countries and 15 languages. In the United States, her research and writing appear regularly in media outlets including CNBC, NPR’s Marketplace, The Washington Post, and Wired. She has testified before the Senate Finance Committee, House Foreign Affairs Committee, and the U.S. International Trade Commission. 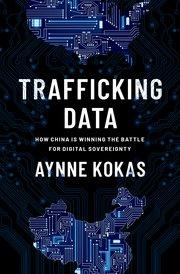 Trafficking Data: How China Is Winning the Battle for Digital Sovereignty 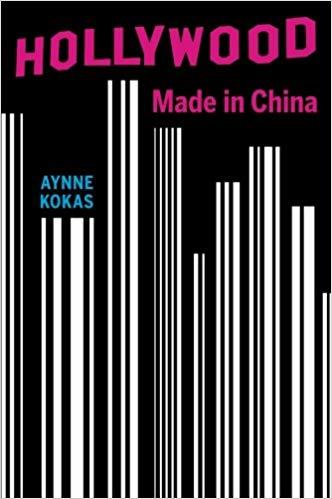 Hollywood Made in China 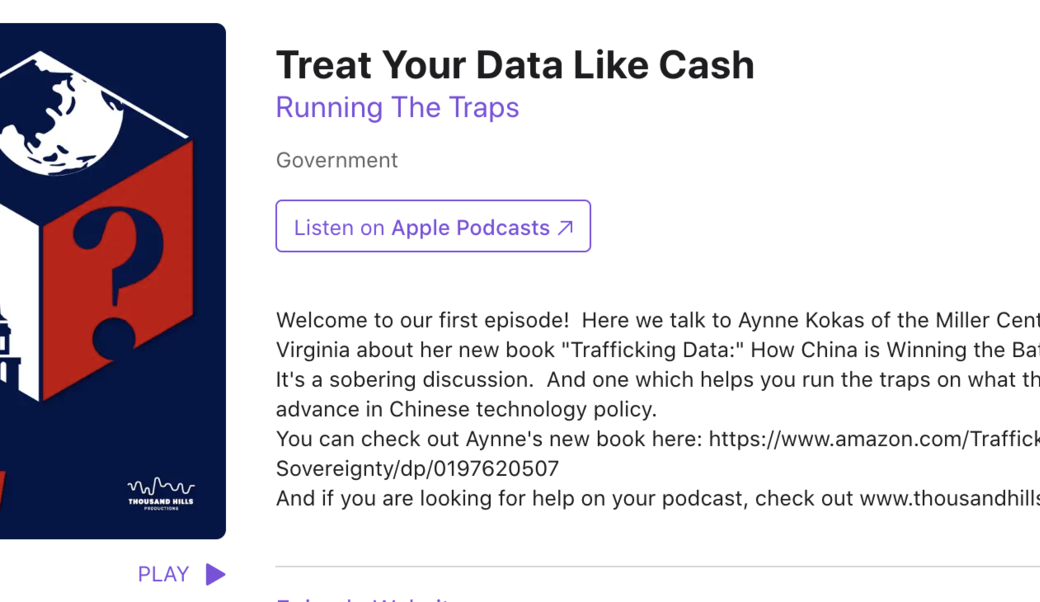 Treat your data like cash
We talk to Aynne Kokas, C. K. Yen Professor at the Miller Center at the University of Virginia, about her new book "Trafficking Data." It's a sobering discussion.
Aynne Kokas Running the Traps podcast 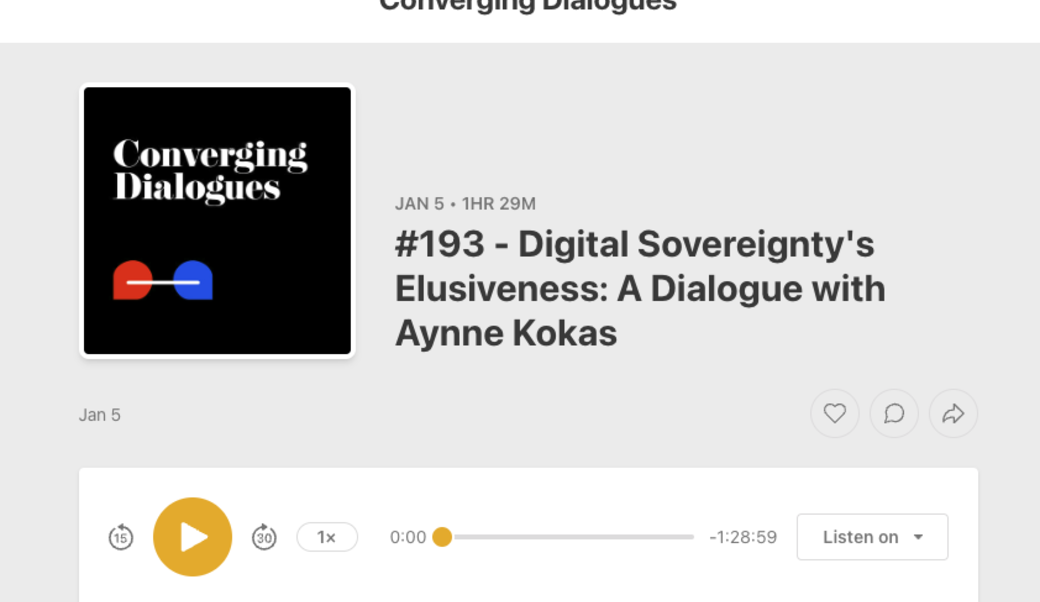 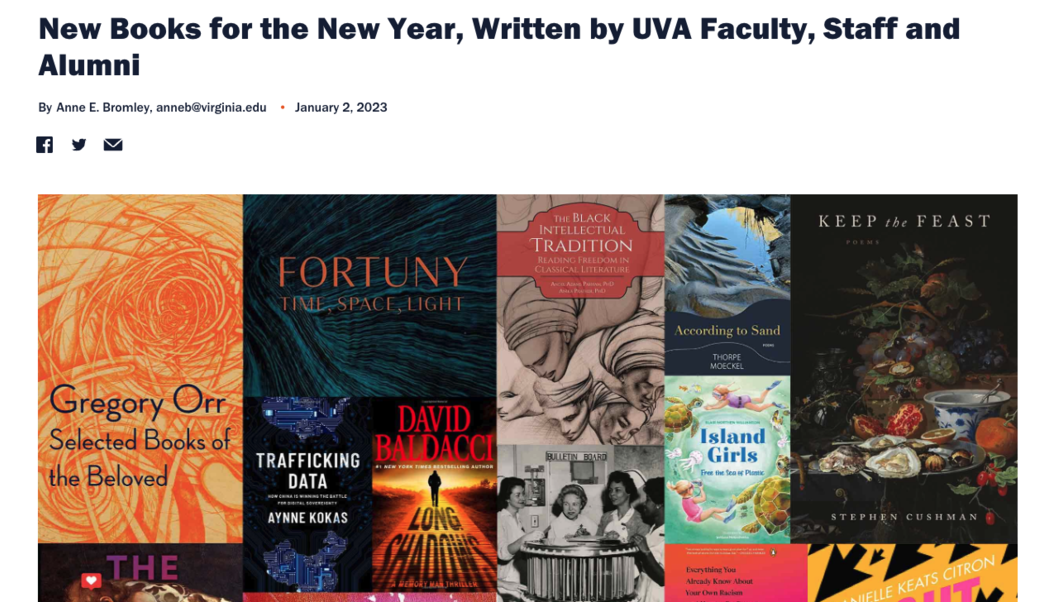 New books for the new year, written by UVA faculty, staff, and alumni
“From TikTok and Fortnite to Grindr and Facebook, Aynne Kokas, C. K. Yen Professor at the University of Virginia's Miller Center, delivers an urgent look into the technology firms that gather our data, and how the Chinese government is capitalizing on this data flow for political gain.”
Aynne Kokas UVA Today 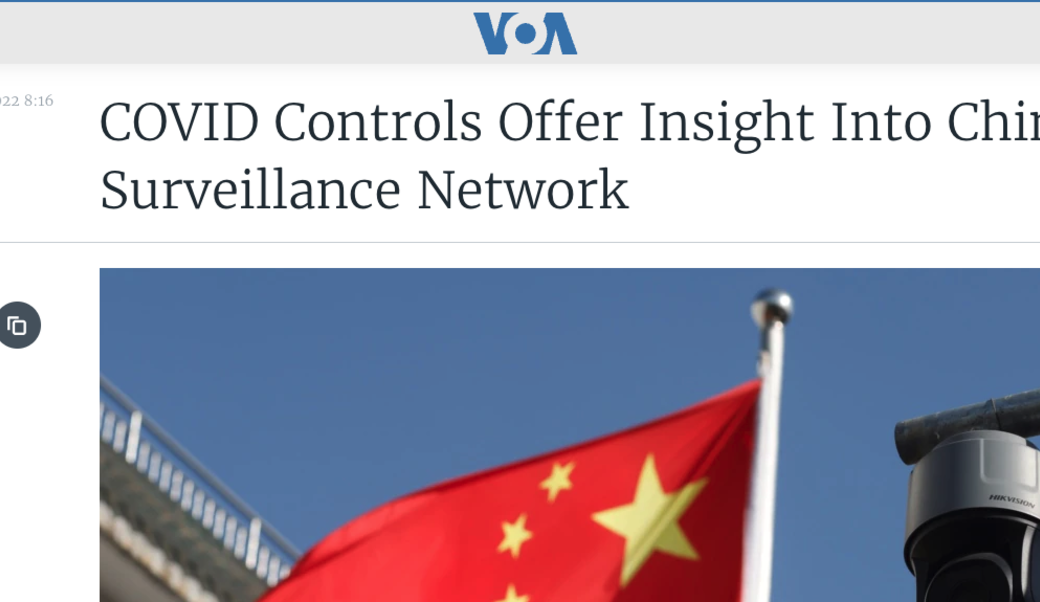 COVID controls offer insight into China's surveillance network
According to the University of Virginia's Miller Center C. K. Yen Professor Aynne Kokas, Beijing's strict zero-COVID response to the pandemic played a big role in showing the rest of the world what surveillance in China is like, including targeting dissidents.
Aynne Kokas VOA 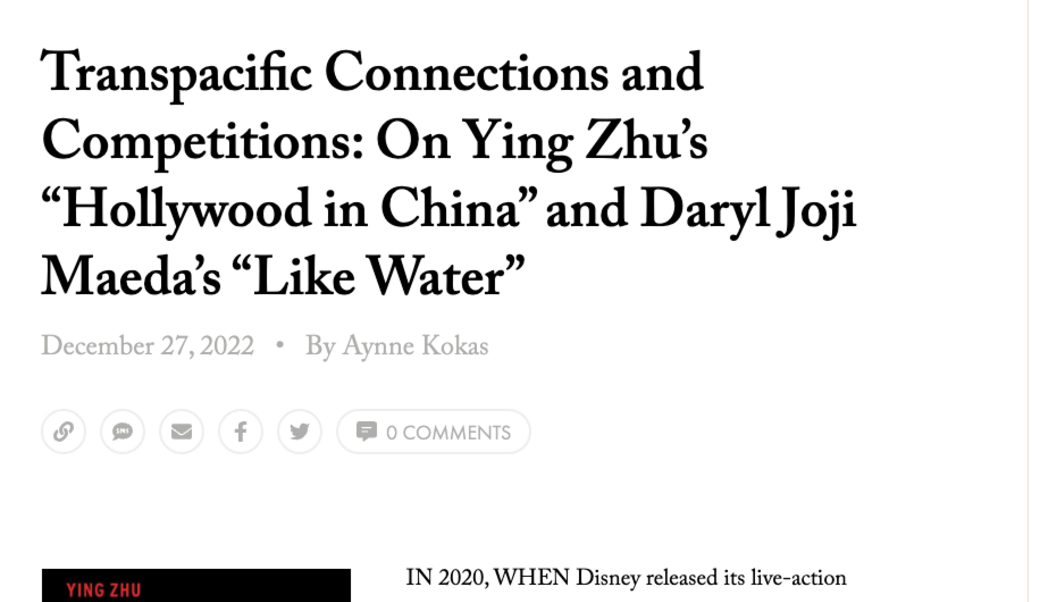 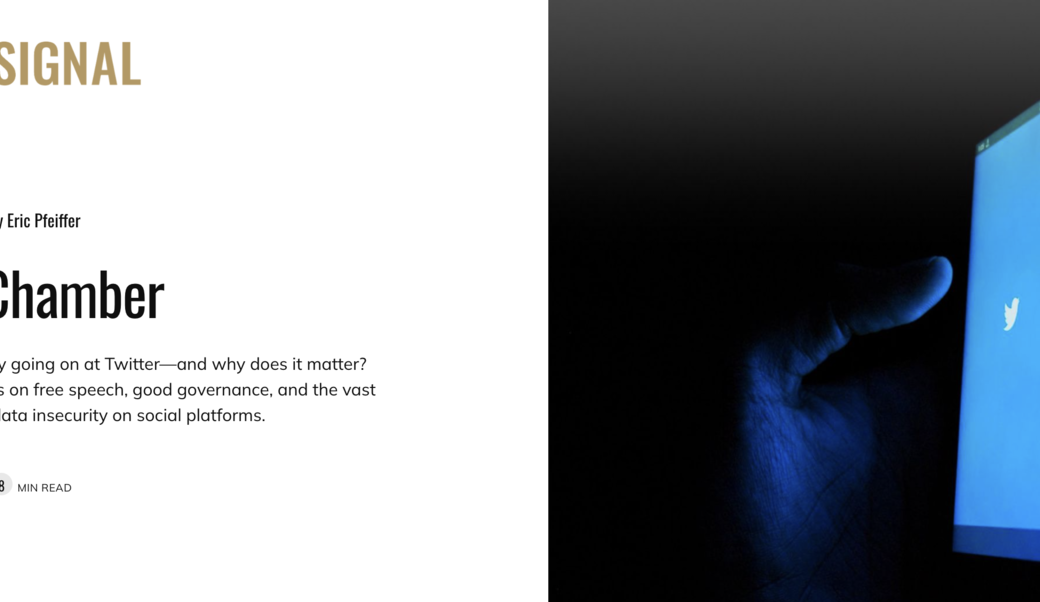 What’s really going on at Twitter—and why does it matter?
C. K. Yen Professor at the University of Virginia's Miller Center Aynne Kokas on free speech, good governance, and the vast problem of data insecurity on social platforms.
Aynne Kokas The Signal