A forgotten lesson of Watergate

A forgotten lesson of Watergate

Conservatives may rally around Trump, just as they did around Nixon, writes Miller Center historian Nicole Hemmer

The full version of this article appears in Vox

For Americans worried about the state of our republic, Watergate analogies can be a comforting salve. If FBI Director James Comey’s firing is President Donald Trump’s Saturday Night Massacre, then impeachment hearings should be coming down the road — perhaps soon. But even if Comey’s firing leads to a widening scandal, some of the lessons of Watergate should worry Trump opponents more than soothe them.

That’s because the Watergate affair turned conservative skeptics of Richard Nixon into hardcore supporters, drawing out the immediate crisis and deepening divisions in the long term. Conservatives at the time refashioned the scandal into a tale of Democratic hypocrisy and media hostility — a narrative that many Republicans have adopted once again to explain away the emerging Trump scandals.

In perhaps the boldest stroke of all, when the evidence of Nixon’s wrongdoing became undeniable, the right attributed the president’s crimes to the growing institutional power of the presidency — making Watergate, in a sense, a “liberal” scandal after all.

Until the very end, Watergate gave Nixon a stature on the right that he had previously lacked. And even after Nixon’s resignation, the right never quite accepted the liberal narrative of the impeachment as a heroic moment for investigative journalism and a cleansing moment for American politics. All of which suggests that, at least for now, the Comey firing could help Trump consolidate his support among conservatives and Republicans, the very people who have the power to hold him accountable. 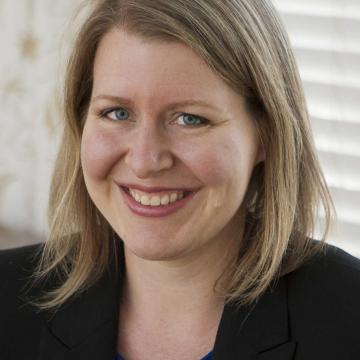