The Clinton presidency is still with the nation in ways that make it difficult to draw sound judgments about its lasting historical legacy. However, scholars are beginning to focus on some aspects of his administration in which Clinton's historical importance might be significant. For example, Clinton managed to remake the image and operations of the Democratic Party in ways that effectively undermined the so-called Reagan Revolution. His "New Democrat" Party co-opted the Reagan appeal to law and order, individualism, and welfare reform, and made the party more attractive to white middle-class Americans. At the same time, the reborn party retained traditional Democratic commitments to providing for the disadvantaged, regulating the excesses of the private market place, supporting minorities and women, and using government to stimulate economic growth. Moreover, Clinton capitalized on growing dissatisfaction with far right-wing extremism within the Republican Party. Nevertheless, Clinton's claims to a lasting, positive legacy for the Democratic Party have been severely undermined by two realities: the shift in control of Congress to the Republican Party on his watch and the loss by his would-be successor, Vice President Al Gore, in the 2000 presidential election. Thus, Clinton's partisan legacy remains complex and uncertain.Additionally, the Clinton presidency will certainly be studied and evaluated in terms of its major domestic success: eliminating the federal deficit and overseeing the strongest economy in recent memory. Although there has been some partisan debate about the extent to which the 1990's boom can be attributed to Clinton, the mainstream interpretation now tends to give great credit to Clinton and his economic team, especially Robert Rubin of the National Economic Council and later the secretary of the Treasury, for uncommon fiscal discipline in 1993. These efforts fueled a period of confidence in the financial markets. What is unclear is whether this great economic success will weigh very heavily in the judgment of future historians, who tend to evaluate Presidents more on enduring programs than on the quality of their budgets; a new national health care system would have been just such a program. Clinton's failure to win that battle may thus loom larger in the judgment of history than the economic successes that benefited Americans of his era. This may be especially true in Clinton's case, since his successor as President, George W. Bush, took steps which reversed the nation's fiscal position, from one of exceptional surpluses to one of exceptional deficits. In terms of foreign policy, the Clinton record is also mixed. One of Clinton's core missions as President, he often said, was to prepare Americans for a world in which global economic forces failed to respect national boundaries. Perhaps his greatest accomplishments, then, came in the area of economic globalization-—establishing several new regimes of free trade, with NAFTA and GATT. Moreover, he and the Rubin Treasury Department, with the important assistance of Treasury Deputy Secretary Lawrence Summers, headed off a number of economic catastrophes in the developing world. But the complexities of the currency problems in Mexico and East Asia may deprive the administration of some of the credit it rightly deserves for resolving these problems. Not many Americans understood, or understand, exactly what was at stake in these arcane currency interventions. Those who watched carefully, however, often claim that the exercise of creative, unilateral executive power in the Mexican peso crisis, when the congressional leadership refused to provide legislative support, was one of Bill Clinton's brightest moments.The President's success in the Balkans will undoubtedly resonate well historically, as the administration helped end a conflict that threatened both the security of Europe and the viability of transatlantic cooperative arrangements. But the failure to act in Rwanda, in particular, seems likely to loom large in future historical evaluations. Clinton's overall management of the immediate post-Cold War environment will certainly endure great scrutiny.Finally, it is probably the case that few Clinton historical retrospectives will get very far before noting that this was only the second American President to suffer the disgrace of impeachment. It is evident from the presidency of his successor that any harm Clinton did to the institution of the presidency was, all things considered, rather meager, as the younger Bush has amassed an extraordinary degree of power in that office. But the damage done to Clinton's place in history is far more pronounced and probably permanent. Future historians will likely evaluate not just what Clinton did, but also what he did not accomplish, because he was tied-up in a second-term struggle for political survival. It is this consideration of "what might have been" that may be Clinton's greatest obstacle to gaining historical stature. 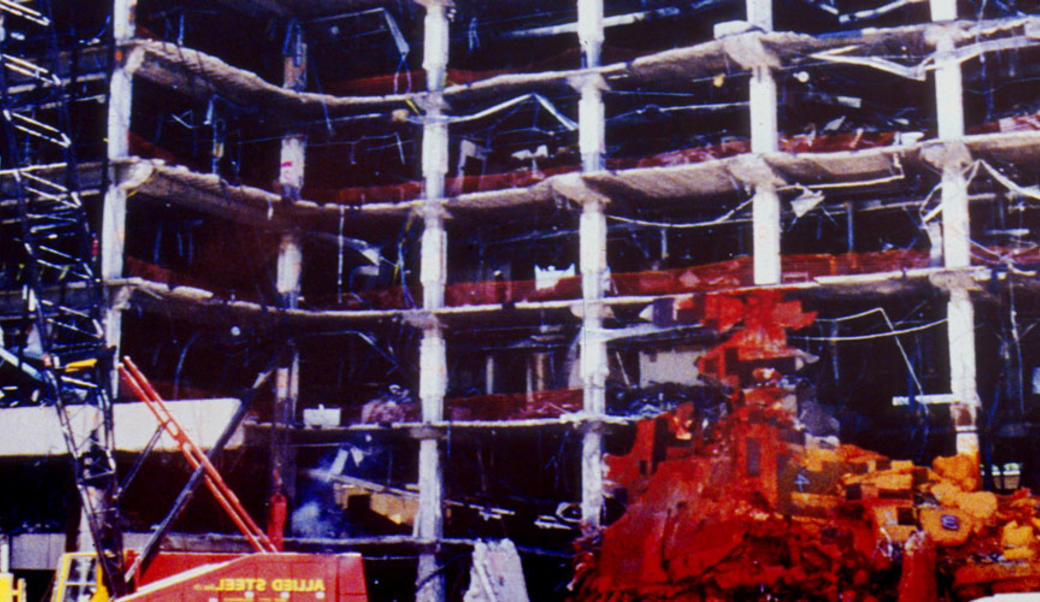 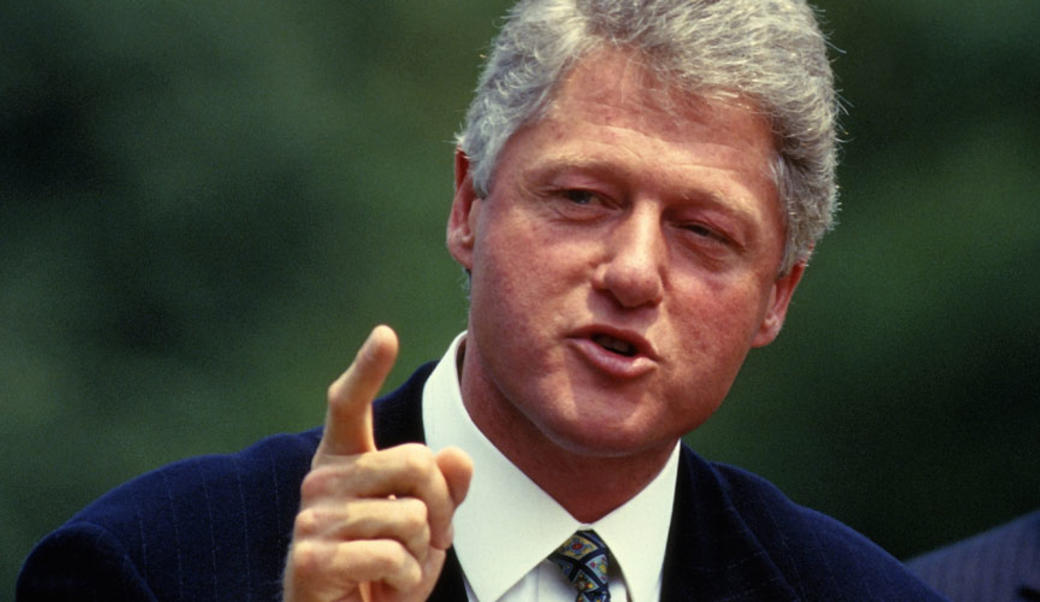 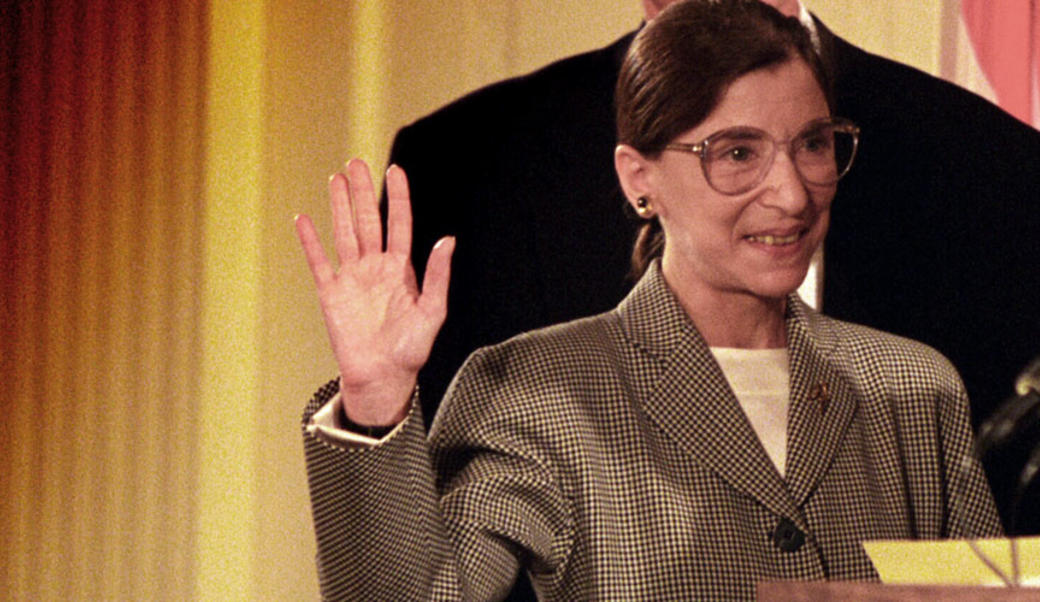 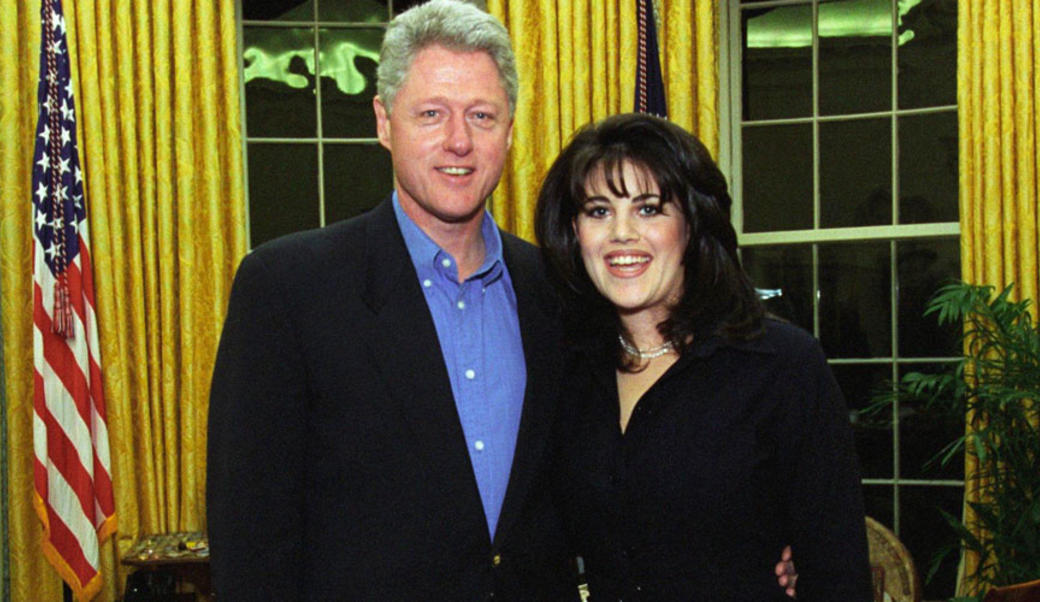