Andrew Jackson left a permanent imprint upon American politics and the presidency. Within eight years, he melded the amorphous coalition of personal followers who had elected him into the country's most durable and successful political party, an electoral machine whose organization and discipline would serve as a model for all others. At the same time, his controversial conduct in office galvanized opponents to organize the Whig party. The Democratic party was Jackson's child; the national two-party system was his legacy.

Jackson's drive for party organization was spurred by his own difficulties with Congress. Unlike other famously strong Presidents, Jackson defined himself not by enacting a legislative program but by thwarting one. In eight years, Congress passed only one major law, the Indian Removal Act of 1830, at his behest. During this time Jackson vetoed twelve bills, more than his six predecessors combined. One of these was the first "pocket veto" in American history. The Maysville Road and Bank vetoes stood as enduring statements of his political philosophy.

Jackson strengthened himself against Congress by forging direct links with the voters. His official messages, though delivered to Congress, spoke in plain and powerful language to the people at large. Reversing a tradition of executive deference to legislative supremacy, Jackson boldly cast himself as the people's tribune, their sole defender against special interests and their minions in Congress. In other ways, too, Jackson expanded the scope of presidential authority. He dominated his cabinet, forcing out members who would not execute his commands. In two terms he went through four secretaries of state and five secretaries of the treasury. Holding his official subordinates at arm's length, Jackson devised and implemented his policies through a private coterie of advisers and publicists known as the "Kitchen Cabinet." His bold initiatives and domineering style caused opponents to call him King Andrew, and to take the name of Whigs to signify their opposition to executive tyranny.

Jackson was no deep thinker, but his matured policy positions did bespeak a coherent political philosophy. Like Jefferson, he believed republican government should be simple, frugal, and accessible. He cherished the extinction of the national debt during his administration as a personal triumph. Believing that social cleavages and inequities were fostered rather than ameliorated by governmental intervention, he embraced laissez-faire as the policy most conducive to economic equality and political liberty.

Jackson was both a fiery patriot and a strident partisan. Regarding the national union as indivisible and perpetual, he denounced nullification and secession while reproving policies like the tariff which fostered sectional divisiveness. His aggressive Indian removal policy and his espousal of cheaper western land prices reflected his nationalism's grounding in the southwestern frontier. Jackson's powerful personality played an instrumental role in his presidency. He indulged in violent hatreds, and the extent to which his political positions reflected mere personal animus is still debated. Jackson demonized many of those who crossed him, including John C. Calhoun, Henry Clay, Bank of the United States president Nicholas Biddle, and Cherokee Indian chief John Ross. Jackson's own character polarized contemporaries and continues to divide historians. Some praise his strength and audacity; others see him as vengeful and self-obsessed. To admirers he stands as a shining symbol of American accomplishment, the ultimate individualist and democrat. To detractors he appears an incipient tyrant, the closest we have yet come to an American Caesar. 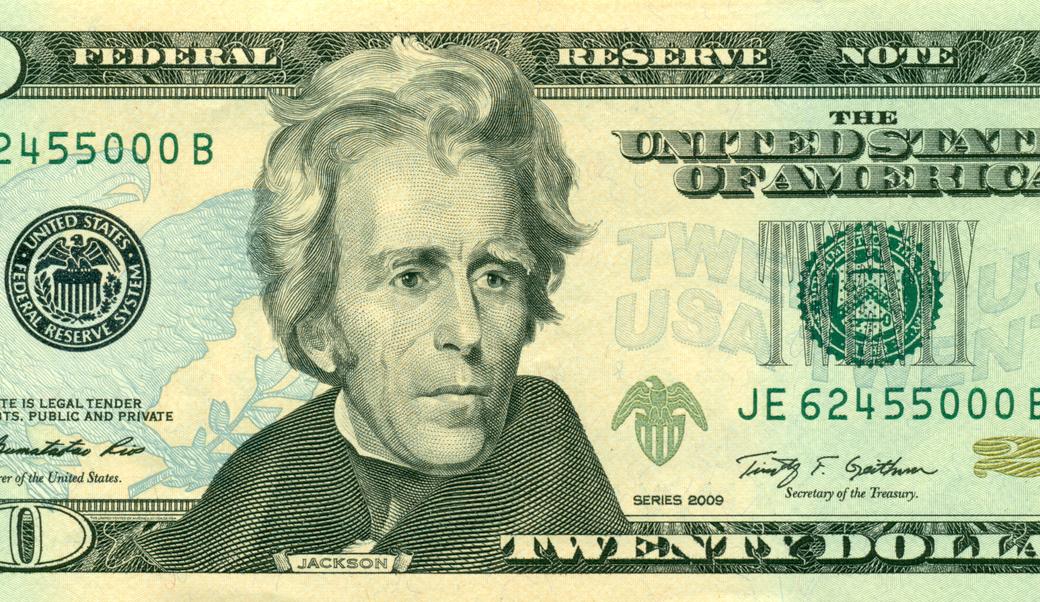