Lyndon B. Johnson: Campaigns and Elections

Lyndon B. Johnson: Campaigns and Elections

The Campaign and Election of 1964

Lyndon Johnson's nomination for the top spot on the Democratic ticket in 1964 was a foregone conclusion, with his glittering legislative success and stellar approval ratings. At his party's convention, he introduced his running mate, Hubert H. Humphrey, a liberal senator from Minnesota who gave the ticket geographic and ideological balance.

In sharp contrast, the Republicans were torn by the intense divisions between its old-guard, eastern, moderate base and the upstart, conservative insurgents from the South and West. Barry Goldwater, a deeply conservative senator from Arizona, took the nomination after a hotly contested fight. Senator Goldwater promised to reorient the party rightward, offering "a choice, not an echo" for conservatives. In his nomination speech, he appealed to conservative "purists" and threw down the gauntlet to Republican moderates with the famous words "Extremism in the defense of liberty is no vice."By rejecting any unity gestures toward Republican moderates, Goldwater alienated much of the party; only one-fifth of its voters was comfortable with his nomination. Goldwater's slogan, "In your heart, you know he's right," seemed to imply that liking him was something to be ashamed of: Democratic wags countered, "In your guts, you know he's nuts." Goldwater's television advertising was outdated and inept while Johnson's, on the other hand, was state of the art. One little-shown Johnson campaign spot has proven to be one of the most memorable political ads ever. It featured a little girl in a meadow, playfully pulling the petals off a daisy, counting down from ten to zero until she is blotted out by a nuclear explosion. Johnson, meanwhile, portrayed himself as a moderate and a peacemaker.

When all the votes were tallied, most Democratic voters remained with their party, and large numbers of Republicans joined independent voters in the Democratic column. Johnson reveled in this "frontlash" that counteracted the white "backlash" caused by his support of the Civil Rights Act. Only in the Deep South did Goldwater win over large numbers of Democrats, and that was by virtue of his opposition to Johnson's integrationist agenda. Johnson won by the widest margin of popular votes in American history. Additionally, he enjoyed a huge 10 to 1 victory in the electoral college. For Republicans, it was an electoral disaster of monumental proportions. For Johnson and the Democrats, the election gave them an opportunity that they had not enjoyed since the early days of the New Deal: the opportunity to pass a comprehensive liberal program. 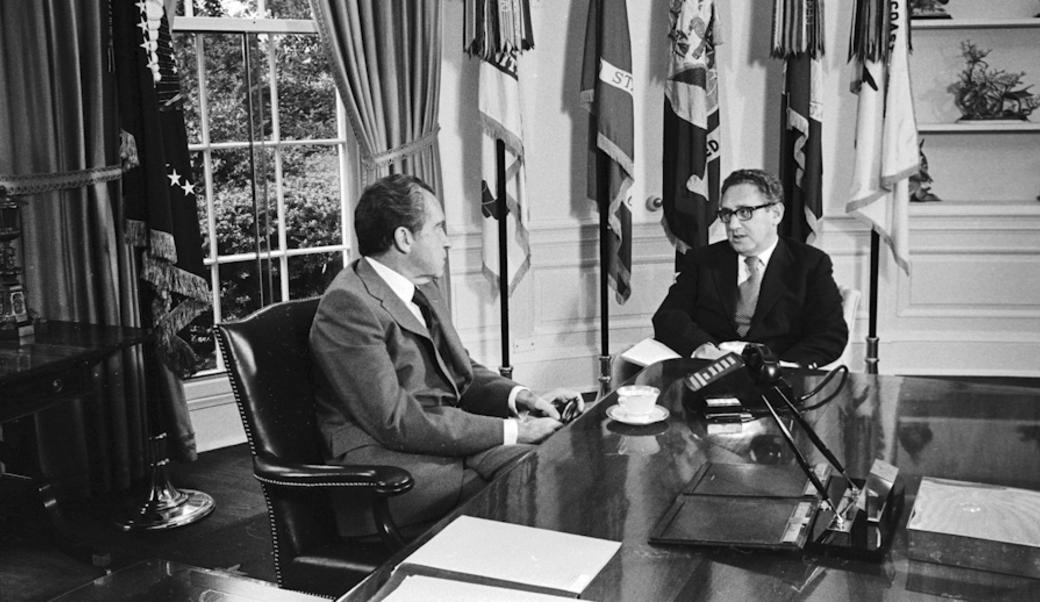